As part of a push to improve the accuracy and authority of political information being broadcast on their social network, Twitter is introducing a new special kind of label that will appear against the tweets and profiles of political candidates participating in the upcoming midterm elections in the United States. 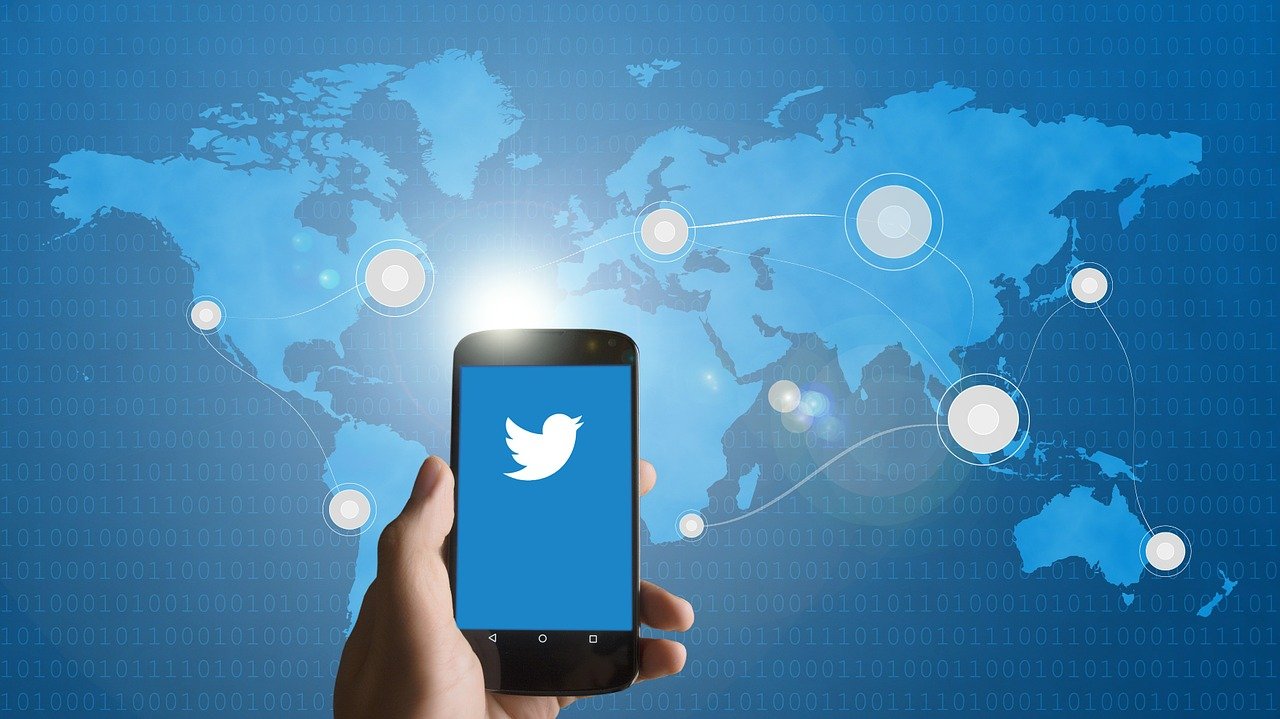 With the update, the tweets and accounts of political candidates will be marked with a small symbol of a government building. Tapping or clicking on the label gives users additional, fact-checked information about the profile, including their district number and the office that they’re running for.

These new special labels are going to be rolled out to the accounts of political candidates running for the U.S. Senate, U.S House of Representatives or State governorship in the upcoming 2018 midterm elections. The labels are expected to be rolled out on May 30th.

This new addition bares resemblance to Facebook’s recent addition of tags for “Issues Ads”. However, Facebook does not highlight whether or not the profile behind the ads is an official account as they are already assumed to be verified.

The notion of identifying political candidates with a new special label highlights Twitter’s difficulties with their own verification system, something which the company openly noted in 2017. Even within Twitter there seems to be confusion about what their coveted blue verification tick actually means for users and this new label suggests that they haven’t quite figured out that issue yet.

On the other hand, there is genuine value in having a special way to identify political authorities on Twitter, given the quick firing nature of the way information is shared on the platform. For politically active Americans, this feature will probably be helpful to them in how they follow the midterm elections and how they engage with candidates on political topics.

Hopefully, this feature will streamline the political engagement loop on Twitter and will ultimately help users better identify the political options of actual candidates.

4 ways to improve your digital marketing strategy
What is evergreen content and how can you use it?
Instagram launches new emoji slider response for polls
The Best Free Keyword Research Tools