Stopping SEO does not pull the plug on your operation. The content that has been posted stays where it is, the numbers will remain solid for a short period of time and it will appear on the surface that business is usual.

What it does is begin a slide into the online abyss, seeing all your customers and visitors gradually switch to other outlets for their content and services. Unless this is a grand ploy to start a better project or there is a genuine desire to want to quit, then this is a poor tactic. 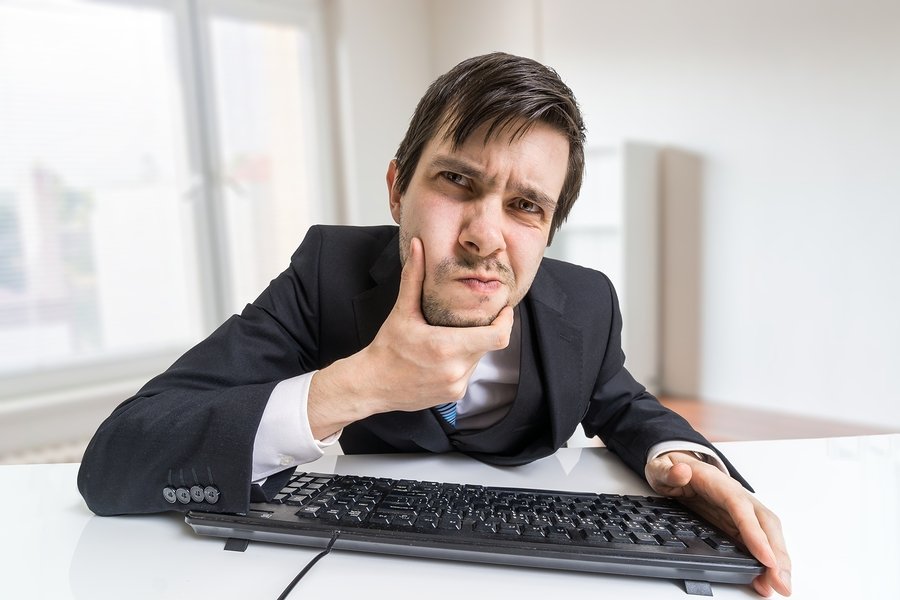 You may think that stopping your SEO efforts won’t have a major impact on your website, but this is certainly not the case.

There is matter of complacency to consider as well. When marketing professionals invest in SEO and see the results reach their limit at number one, they can fall into the trap of believing that the job is complete. It is not and never will be.

The most profitable organisations on the planet, from Apple to Coca Cola, McDonalds and Ford do not settle on a job well done. They continue to stay on the cutting edge by adapting and evolving their marketing efforts to cater to a changing demographic. SEO must be seen in a similar light and this effort requires persistence and diligence.

Should you put the breaks on SEO, then the following will be the consequence:

Traffic Slows to a Halt

Your audience is not stupid. When they sense that your own appetite is beginning to wane and the commitment to deliver them what they are accustomed to starts to dip, then the traffic will reflect that deflation in enthusiasm.

Yet this drop will not begin to happen on day one, or day seven or perhaps even weeks into the cease of operations. Once a choice has been made to discontinue SEO activity, the drying up of content that is well-optimised to keep the site fresh starts to impact on traffic.

The effects are almost always felt faster for brands that have a wider audience on a global scale. Those that are in more confined markets with a local presence can continue to trade on goodwill and community for a longer period.

Take a telecommunications company like Dodo Services as a case study. Founded by Larry Kestelman, this Melbourne-based subsidiary of Vocus Communications has been a staple member of the industry in Australia since 2001. They have successfully managed to carve a niche in a market that includes some incredibly heavy hitters including Telstra, iiNet, Optus, iPrimus, iSelect, Exetel and TPG. 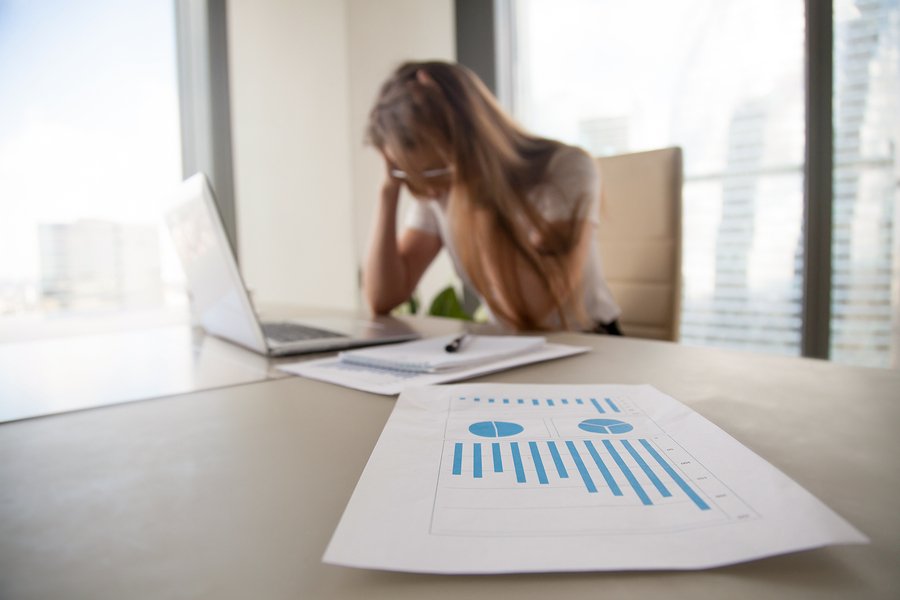 When you stop your SEO efforts, website traffic will decrease (not instantly – rather at a more gradual pace).

They are in a battle to win over customers who are searching for faster Internet speeds on the NBN network and do so at a competitive cost. Should Dodo Services fail to offer new deals and packaged services across Internet, mobile, television, power, gas, insurance and informative up-to-date content, the consumer will venture to another provider.

There is no emotional attachment or loyalty at play because the customer cannot afford to pay for a plan that only works well in 2015 before other packages become more enticing in 2017 and 2018. What Dodo Services will start to see is website hits dropping into months 2 and 3 with paid customers not renewing new deals, seeing numbers at Telstra and co. pick up as a result.

The traffic slide won’t only be a natural occurrence, but a direct knock-on effect from the slide in search engine rankings. Whether it be Google, Yahoo or Bing, the lack of fresh optimised content will be a signal to these platforms that you are not worthy of a high position as other companies muscle up on this territory. 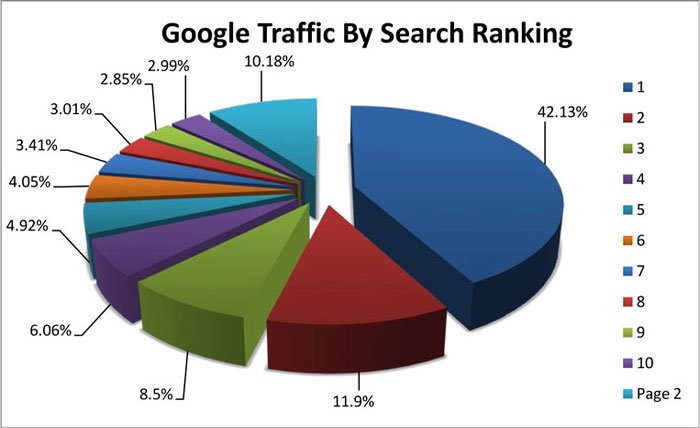 As the pie chart above indicates, the fight for the top position is worth the time and money because the return on investment (ROI) is tangible. From these figures, the number one hit garners the greatest share of the pie.

In the world of online rankings, visibility is king. The traffic rates will sync in nicely to the rankings, although there can be anomalies the lower the rating is. It would not take long for an organisation ranked comfortably in the top 10 to begin to slide down the rankings and what could appear like a healthy position one month can see the site pushed to page 2, 3 and almost out of sight not long after.

The competition will not rest until they have reached their limit. Even when your website is sitting pretty on Google, Yahoo and Bing, those that are closely following behind will be investing time, money and energy into SEO strategy. By resting on your laurels, that lax in concentration will only hand them an advantage to capitalise on.

Back to our case study, for Dodo Services, they cannot simply copy and paste a strategy that promotes mobile 3G compatibility when other outlets are pushing smart phones that are 4G and beyond. Halting SEO pushes your organisation into irrelevance as established operations and new start-up companies see gaps in the market when consumers are in the marketplace wanting a provider that meets their needs.

The good news for Dodo Services is that they are aggressive with their SEO strategy right now, using a combination of PPC and up-to-date content to ensure that any “Internet service provider” search has them among their competitors TPG, iPrimus and iSelect. 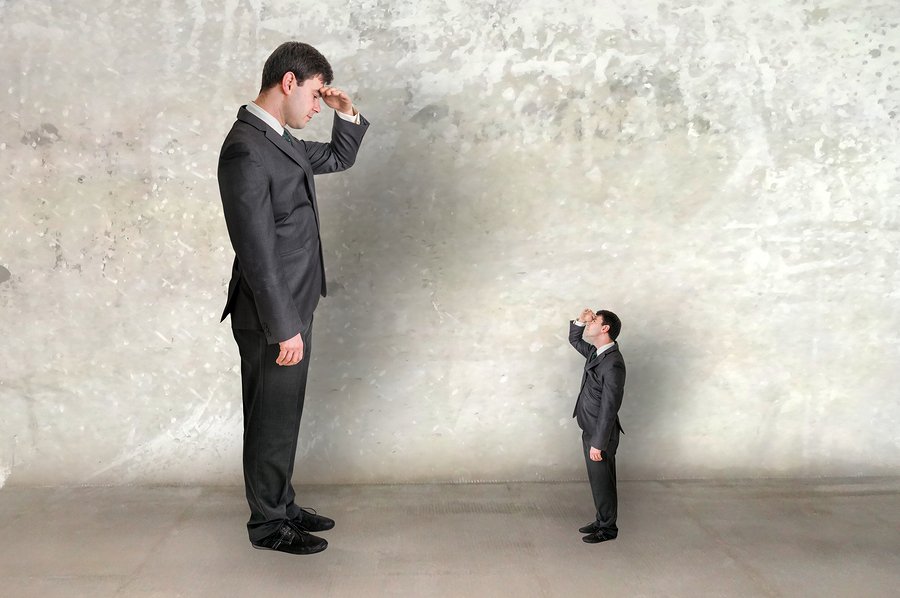 By stopping your SEO efforts you are allowing your competitors to jump ahead of you.

According to Moz, Google will change their algorithm between 500-600 times annually. The majority of these changes are only to prevent glitches and provide a smoother service, so in that respect there is little to be concerned about.

However, there will be adaptations that dramatically alter the game as we know it. These have been given names such as Pigeon, Panda, Penguin and Possum updates, new roll outs that flip on the script on what the search engine considers worthy of rankings.

SEO best practices have to be re-written as a result and some major corporations have been left behind once they are implemented. This is where those companies who hire top SEO professionals stay on top of these alterations and others that neglect this department of marketing fall off the online cliff.

Then there is the matter of prices to pay for advertisements. Dodo Services might consider their paid-for spot on Google as a wise investment in 2017 but if that space is valued at 10-20 or 50% higher in 2019 or 2020, then that coveted position could easily be taken up by iiNet or Telstra. The value of anything on the web is only worth what someone is willing to pay for it and an injection of funds could sway Google to selling that position to a higher bidder. 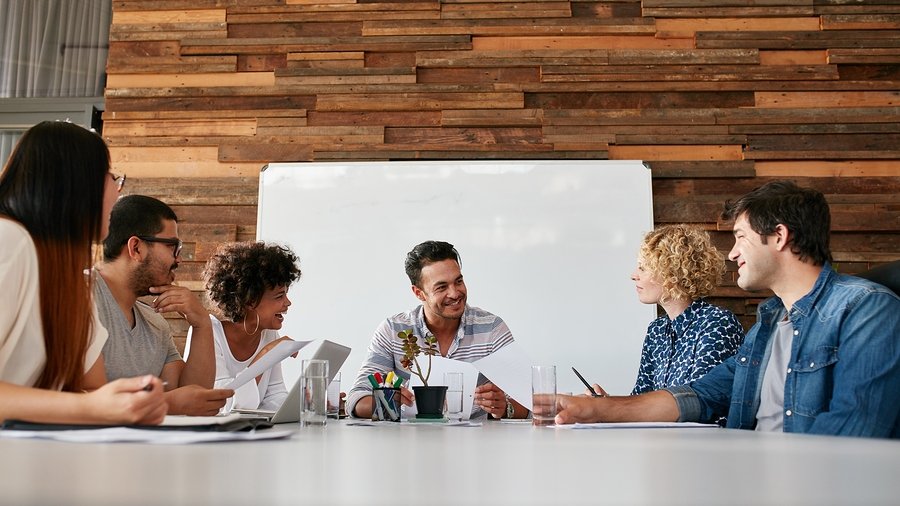 Google is constantly updating their algorithm, it is vital you keep up-to-date with these changes.

All of these factors can fluctuate and will be at play externally. This will force organisations to be adaptable with their budgetary planning. When the SEO plug is pulled for one financial year, the cost of restarting and recouping that lost ground will more than likely cost more than it would have to reach the next level. That is a sobering and costly realisation to reach.

There are some methods to avoiding these common pitfalls. Those in charge or responsible for the SEO operation should put time aside each day in the diary or calendar to ensure that backlinks, website proficiency and content remains up to date. Google needs to know that you are relevant to the conversation and are recognised by your peers.

Avoid bad habits at all costs. When those that are designing your website want to preface the aesthetic elements like Javascript to make the navigation more interactive and user-friendly, insist that such a process be performed gradually.

It would be enticing to have a new logo and layout that looks the part, but if it comes at the cost of SEO, there won’t be any traffic to revel in the new bells and whistles. Google have been known to push sites heavy with Javascript to one side so keep the foundations strong before the sparkling new extras are given the time of day.

What are your thoughts on the topic? Have you experimented with the implementation and closure of SEO before?Let us know your feedback in the comments section.

Read ➡ 7 Factors that can Hinder your SEO Efforts