A disappointing performance report isn’t the only bad news that Snap Inc is facing this week. During Facebook’s F8 developers conference they announced that their answer to Snapchat Stories, WhatsApp Status, is now being used daily by over 450 million users, a large increase from the 300 million that were reported in November 2017. 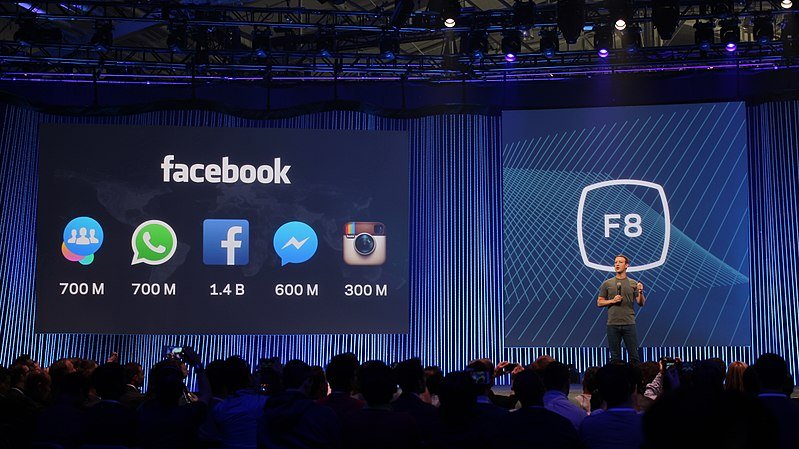 Facebook has revealed impressive growth in the use of their WhatsApp Status feature. Photo by Maurizio Pesce via Wikimedia Commons

This presents a significant challenge for Snapchat as they have largely ignored the need for growth outside of western countries. For Snapchat to grow as an app it needs to expand into new markets across geographic regions.

Snapchat even faces challenges on their home turf, with Instagram’s answer to Stories now being used by an impressive 300 million users in the West while WhatsApp covers the rest of the world. If Snapchat tries to expand into these foreign markets they will find it hard to uproot the already established WhatsApp alternative, with locals likely seeing Snapchat as a copycat of what they are already using.

WhatsApp has also recently rolled out new video calling options and stickers, making it more and more functionally identical to Snapchat. It would appear in many ways that Snapchat has backed itself into a corner where its product isn’t especially unique anymore.

The data doesn’t leave much room for interpretation as Snapchat is clearly falling behind with 191 million active users. This is ironic since Snapchat pioneered the social stories feature in the first place and now Facebook is reporting that their version is now surpassing their own News Feed in terms of the primary way people share content.

While this news must be a letdown for Snapchat executives, Stories isn’t the only way Snapchatters interact with the app. Data published earlier in 2018 showed that Snapchat users are 64% more prone to share a snap to a friend directly, rather than publically using the Stories feature.

With this in mind, the WhatsApp and Instagram takeover of the Stories feature isn’t necessarily the beginning of the end for Snapchat, it will just make it more difficult for them to penetrate foreign markets.