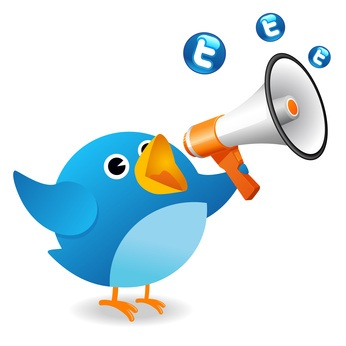 Are you wondering what type of conversion your ad campaigns have? How do you know if your marketing event is working if you can’t read logs of what your ad campaign is causing consumers to do? Twitter has unveiled new features to do just that, including a program called transaction values and key conversion tags. These features help marketeers understand fully the return on their investment for their advertising campaigns on social media giant Twitter. When using promoted tweets on the website, it can be daunting to understand just how effective the program is; however, by having these new metrics available, the concept of having a social media campaign is much less intimidating.

Transaction Values
The first program available for perusal by introspective social media management professionals is the transaction values program. Transaction values shows the curios social media manager info about their ad campaigns. Transaction values help marketing professionals understand the full and complete marketing value of their campaigns. While this program is currently only in beta testing, the program has allowed people to understand the return on ad investment, such as getting consumers to perform an action such as clicking a link and buying something. In the past, you could not count on Twitter to provide the marketeer with the information necessary to get this type of feedback. 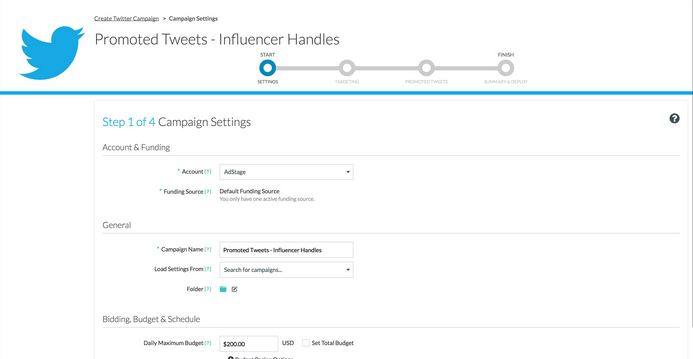 The second program, called key conversion tags, gives marketeers the ability to optimise their Twitter ad campaigns by allowing them to select a single event to track. This gives the marketeers something called distilled analytics of their Twitter ads. By following the single conversion, they are able to select and display the results of only the key types of conversion that they are looking for during specific advertising campaigns. This allows the marketeer to single out specific click through activity rather than seeing all the clicks that are made due to their social media ad campaign.

While this feature is in its beta testing phase, some of the companies that use the service have the ability to reveal what their return on ad investment is. Some companies even saw a return of investment of up to 819% during the testing period. This service allows them to see exactly what kind of sales they made from the Twitter campaign. Rather than relying upon outside companies to give them their metrics, they can go right to the source, which is, of course, Twitter itself.

So what can these programs do for you? You learn how to understand the best information available about your marketing campaigns. By understanding ad campaigns better, you can make sure that your next campaigns are more effective at reaching and engaging more people. This allows the promoted Tweets that you pay for to be more effective and able to really drive action from the intended audience.

How to Effectively Use Twitter to Grow Your Business
The Search Engines That Don’t Track You
Free stock images for your website
Are hashtags still effective in 2018?