Twitter seems to be taking a step backwards in its fight for domination of the digital video market, with the social media company announcing that it will remove its TV enabled apps on Xbox, Roku and Android TV on May 24th. The device connected apps allowed users to view video content from Twitter from the comfort of their home televisions, which has been a core element in the development of more sophisticated video broadcast options. 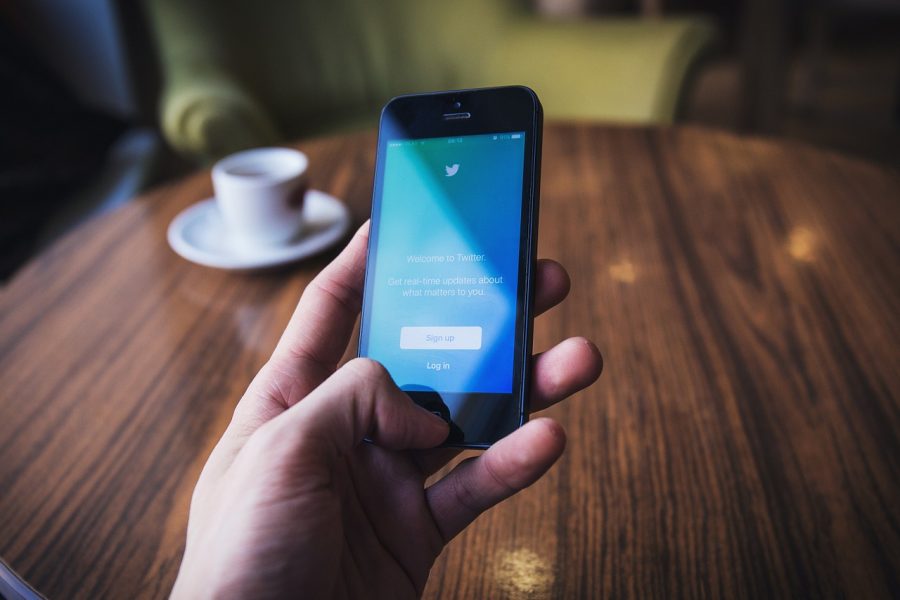 Despite the fact that a lot of the buzz around on-demand video content has been focused on mobile users, it’s actually via TV-integrated apps that providers are seeing the most growth in traffic. Video streaming service Netflix recently revealed that 70% of the content it streams is going through TV screens rather than on PC’s, phones or tablet devices while YouTube confirms that TV sets are the fastest-growing segment of usage.

Taking into account current trends, it is a significant step that Twitter is taking in removing their connectivity to TV devices. Insiders believe that the change is likely coming from the soon to be implemented General Data Protection Regulation (GDPR) as the low level of usage of Twitter’s TV apps would not justify the added cost of ensuring regulatory compliance.

However, Twitter does not seem to be providing users with an alternative, which suggests that the company may be effectively giving up on their digital video initiatives. Still, this does not mean that Twitter is giving up on its original content broadcasting, recently showing that they have 30 new deals that include programs from Disney, ESPN, NBCUniversal as well as Vice Media.

Twitter has also highlighted its growth in live-streaming video, noting the global audience for that kind of content. Video is also the platform’s fastest growing format for advertising, accounting for over half the company’s advertising revenue in the first quarter.

It’s clear that Twitter isn’t seeking to reduce its focus on video content but the fact it is divorcing itself from TV apps could spell problems in the future, given current trends being capitalised on by the platforms’ competitors.