This way your business can hop on the trends before they gain too much traction and everyone else is doing it!

Social media has certainly changed and developed over the years and now, in its current form, it allows for ever faster changes and developments.

Something that was popular yesterday may no longer be popular today. So without the fear of seeming irrelevant to your followers you need to keep up with the trends to look out for in 2017!

Ah 2016 not the best year (to say the least!), from far too many celebrity deaths to the increased threat of terrorism, people found they were in constant need of doing something to make them feel better. This usually entailed spending more time on social media. As social media became more used and powerful, the platforms needed to change and adapt to ensure they were not only meeting user expectations but also exceeding them.

2016 was the year of videos, communicating faster and getting more information faster. So with the chapter finally closed on the year of 2016, what exactly does 2017 hold for social media? Well, listed below are the top 7 predictions for the biggest social media trends of 2017.

It is expected that searching keyword terms on social media platforms will continue to grow in 2017. Mark Zuckerberg revealed that Facebook sees around 2 billion search enquires every day and this is only expected to grow!

Compare this to Google the most popular search engine that sees 3.5 billion searches per day. It is expected that Facebook will continue to further close the gap between Google in terms and searches and it won’t be too long before Facebook looks for advertisement dollars that are usually reserved only for Google!

The search function on Facebook could also become an important part of increasing business reach and then also generating more attention on the content you produce!

For example when people type the keyword “SEO companies” into the Facebook search bar, the user will be displayed with a list of the different SEO businesses and the posts they make on Facebook as well as general information about the business. 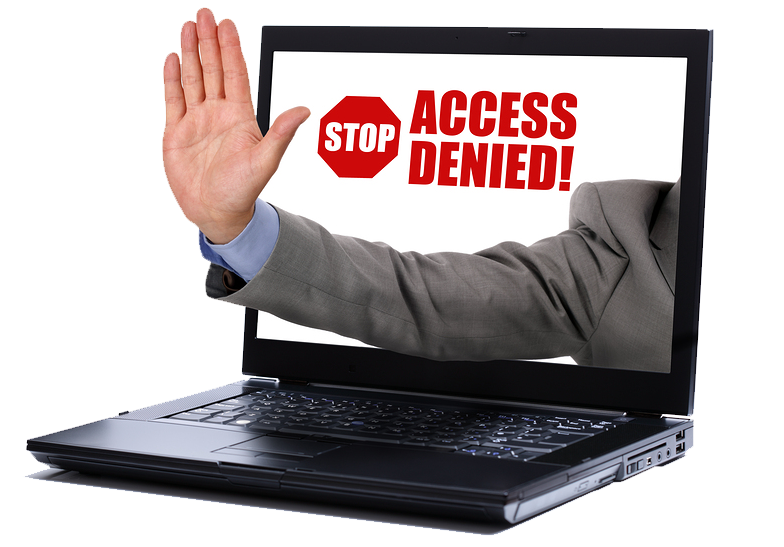 It was once easy to communication with consumers though social media. However, these days the younger generations are tuning out traditional public channels on social media.

This could be due to a number of reasons, one of which is that the market has now been saturated with advertisements and business profiles on social media. Therefore these types of communication have now been blocked in the minds of the younger generations.

Due to this blockage, 2017 should see the rise of private social media. This includes private channels like messaging apps (i.e. Snapchat and WhatsApp).

Consumers these days want to feel like that are valued and special.

Sending out a generic post to all your social media accounts and all your followers will not make your consumers feel special.

This is another reason why it is expected that private social media will take off. This platform will allow businesses to communicate with consumers individually meeting their needs and issues, therefore making them feel both special and valued.

This also presents the difficult of tracking how your communication on social media platforms is going. Before, when you wrote a post you could clearly see the reach and engagement levels.

But now, how are businesses going to keep track of communications through the platform of private social media? The tracking is going to be a lot harder; however the results and end analysis will be in greater detail, allowing for a better understanding of consumers.

With the success of Snapchat’s stories, Instagram has followed and it is expected to blow up in 2017. Instagram stories are essentially for a “fill the gaps” purpose. This platform is built around highlights and now they have added these stories to fill the space in between. They want to become more about visual expression and not just known for pictures that are seemingly too good to be true (fake in terms of editing, filtering etc.). 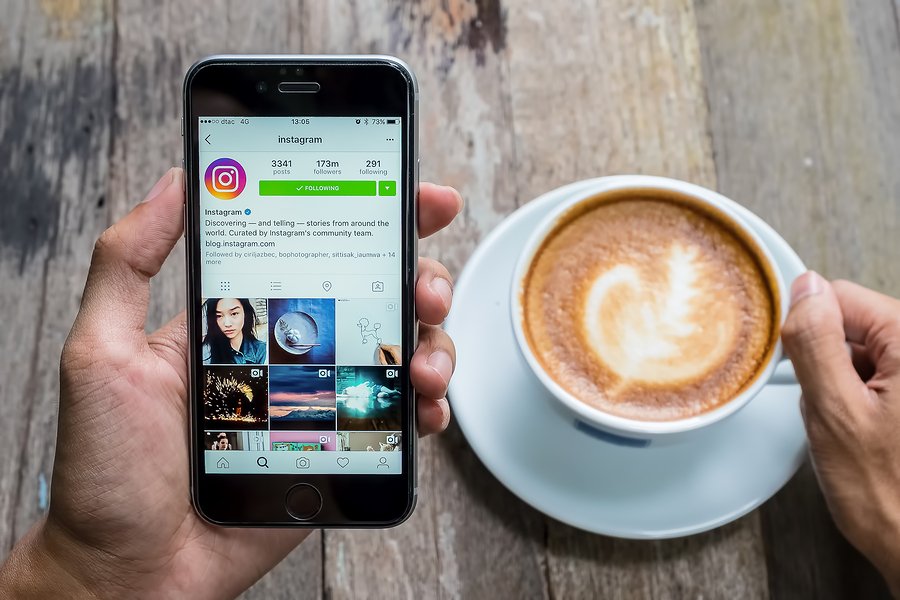 Stories have already evolved and this has allowed for another way that businesses can drive more traffic. So, if you have a verified account you can now share links through the stories. Due to this only being a new change it is only available to verified accounts, however, this is expected to be a big trend and should soon be available to all accounts!

With the introduction of stories as well as videos on Instagram, they are showing they are truly committed to “filling in the gaps” and encouraging people to share every moment, not just the really memorable ones (where they look really pretty). Buffer Social conducted a survey and they found that only 29% of markers have used and created a story on Snapchat and/ or Instagram.

However, with the availability of links to be shared within the stories in it expected that more businesses will jump on board with this new feature.

Live video was listed as one of the big changes in social media for 2016. Now, live video is expected to continue growing in 2017 and become an even bigger trend. This is due to the help of new additional features such as augmented reality lenses and filters. Live video is now available on almost every social media network and as more people and businesses become aware of the benefits, the more it will be used and a trend will arise. 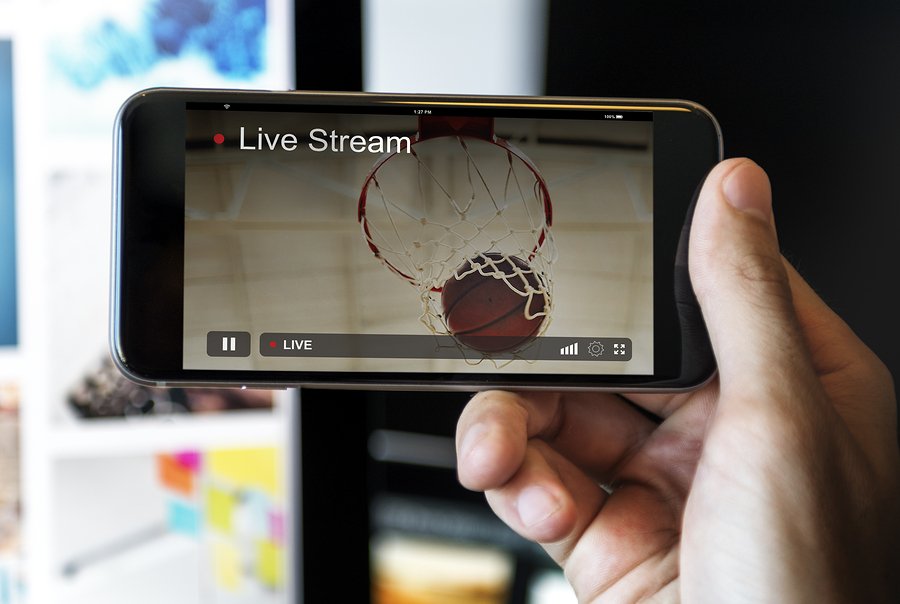 One of the new features of live video is lenses and filtering. This lenses or filters (like the ones you see on Snapchat) are funny or quirky and the help to boost user engagement as well as keeping them entertained.

However, as this becomes a major trend in 2017, many social media platforms will try to find ways to differentiate their product from the others. It will be interesting to see exactly how and where this differentiation will occur.

Twitter users probably receive the most amount of harassment compared to all the other social media platforms (I’m sure you have heard of the Twitter Trolls).

This issue has only become worse over the past couple of years and it is expected that in 2017 Twitter will focus and push towards introducing new features and policies that will limit and regulate the amount of harassment on the platform.

Twitter has introduced a new “mute” product that will allow users to mute entire conversation threads therefore meaning that users won’t be exposed to anything they don’t want to be.

Also, this mute allows for users to stop be notified with anything new (i.e. a new comment) appears on the thread that they have muted. It is also expected that Twitter will introduce a “hateful conduct” option to report individuals that are using abusive and/ or hateful language.

Their policy regarding this issue is also likely to change, making it a more serious offence in the eyes of Twitter.

Instagram understands that more and more businesses are using their platform as another means of communicating with their customers and potential customers. Therefore, this issue is being treated more seriously and 2016 saw the first stages of Business Tools for the social media powerhouse. 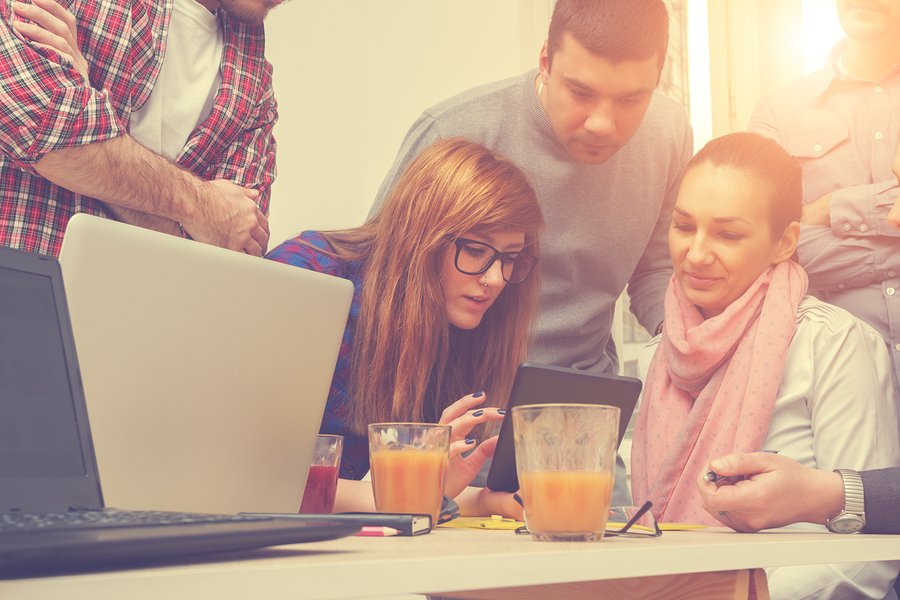 However, 2017 is likely to be where you will see this new tool start to gain some momentum.

Instagram has worked with a lot of various businesses in order to gain a better understand of what they thought was needed to make the Instagram experience better. From this research, three key areas became clear; stand out, get insights and then find new consumers. If these three areas became easier for businesses then it is likely that more will get on board in order to reach a greater amount of potential customers.

The Business Tools function will allow for business profiles as well as better analytics and the ability to generate advertisements directly in the app.

Instagram sees this as the way of the future and this app will hopefully encourage more and more businesses to use this network to reach more consumers. In 2017, further developments of this tool are likely and we are probably going to see new features that will make it easier for a greater number of businesses to generate more traffic to their profile and website, as well as increased revenue.

Organic marketing to take another hit

The results are in for organic social media marketing in 2016 and they aren’t looking good! Organic marketing took a major blow in 2016 as more and more businesses opted for paid marketing. Due to this switch by businesses, the organic marketing opportunities have further declined making it even harder to be organically found on social media.

This is not expected to change in 2017; if anything we will see even less of organic marketing.

The algorithms for all the major social media platforms have changed, meaning there is less opportunity for businesses to be organically seen by users. This new algorithm determines what content will get seen and what won’t and of course the social media platforms are going to favour the businesses that have paid ads etc. over those who haven’t. If you aren’t willing to spend a little $$$ then your focus should be on creating great content that is very sharable and encourages people to take action. By individuals sharing your content your reach will improve organically.

As social media platforms attempt to keep up with the demands of the users, there will be changes such as more searches, private social media, Instagram stories, etc.

As a business, you must be aware and prepared for the changes ahead. If you want to stay in front of these potential trends of 2017, it is best you get started now before it is too late. One day something may be hip and cool and the next wrong and irrelevant. Social media is a difficult game to crack, so hopefully these 7 trends will get you off on the right foot! 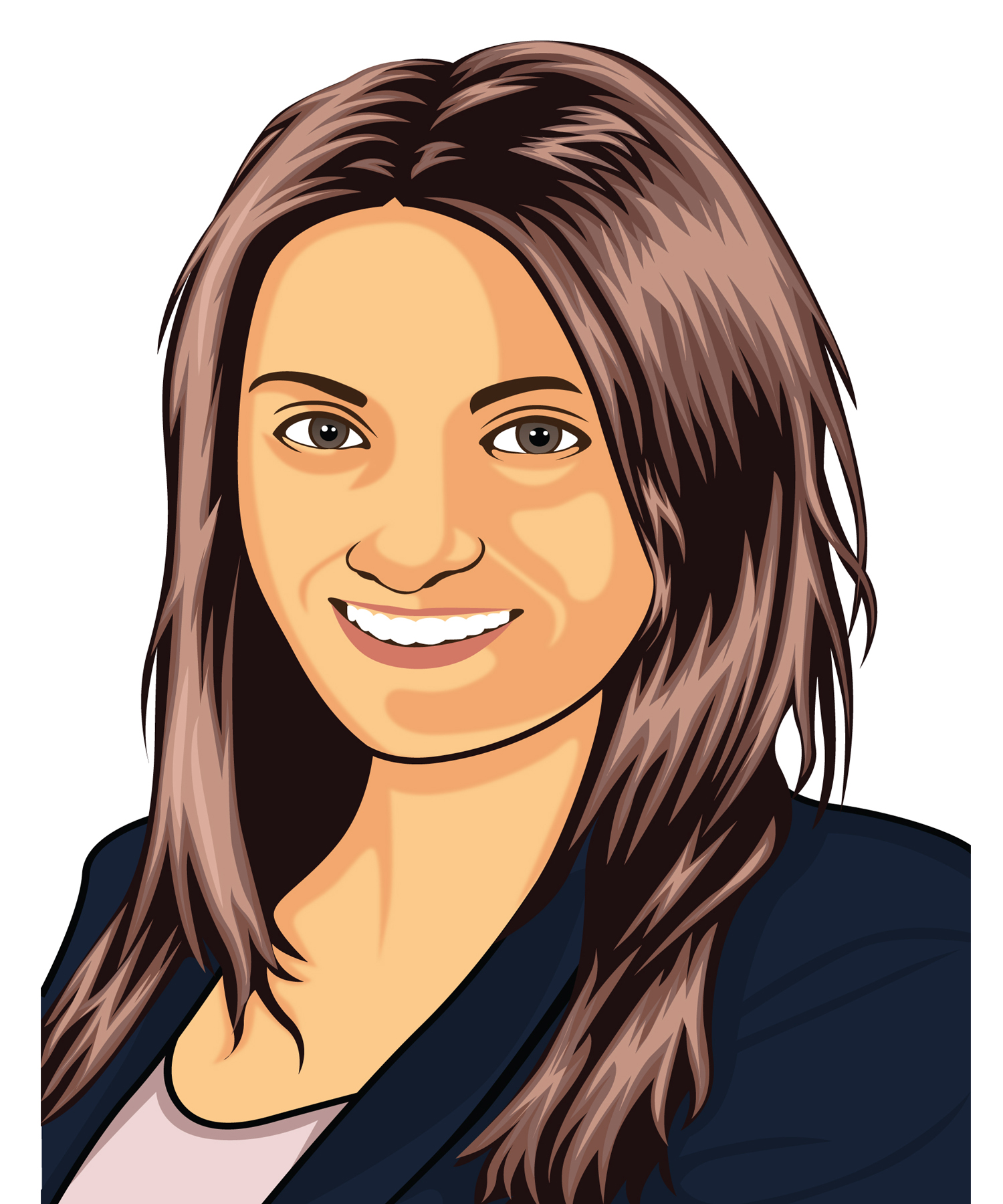 Sarah is the head of guest posts outreach and an SEO expert at SEO Shark. Her interests are search engine optimisation, social media and brand management.