In the world of SEO, determining the difference between causation and correlation is a source of confusion for many. It’s entirely possible to enjoy a boost in Google’s rankings without having a clear picture of which specific tactics influenced the algorithm – instead, all of the work you have done has correlated with other factors to produce the positive result.

One area that this confusion often manifests itself in is in discussion around the algorithmic value of your website’s domain age. Let’s clear up this confusion by looking at what Google actually has to say about it: 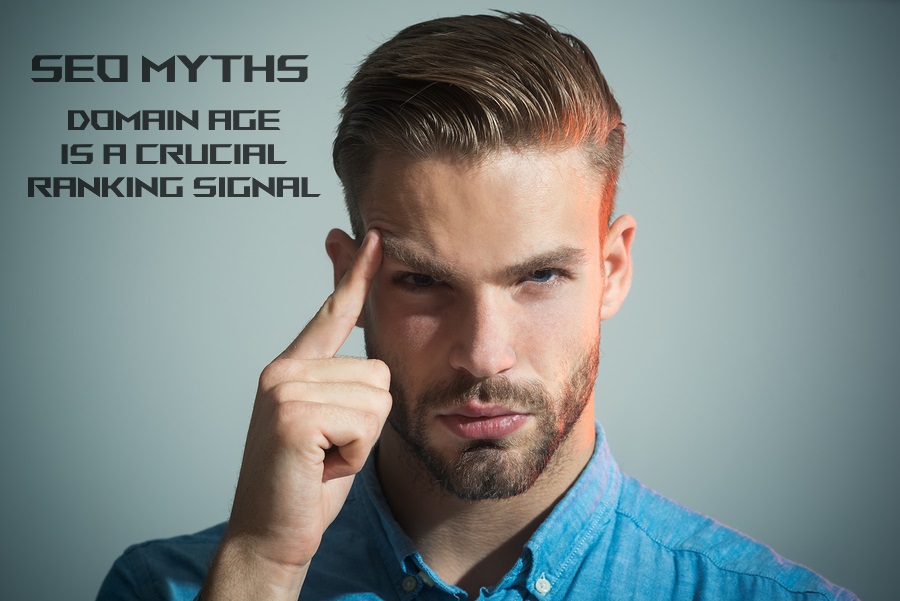 Recently, Google’s Webmaster Trends Analyst John Mueller took to twitter to dispel some of the most common misconceptions about the value of domain age in the Google ranking algorithm.

No, domain age helps nothing.

He also went on to dispel the idea that a new domain has inherently more value than an older one.

No, that's not true.

What John has made clear in with his responses is that the age of a domain has no inherent ranking value – just because something is old doesn’t mean it’s good. However, a domain that has existed for a long time will enjoy SEO benefits that correlate with the implied authority and trust having been indexed for so long brings.

For example, a domain that has existed for 5 years is going to have more backlinks, social media links, organic shares and other signals that have accumulated than a brand-new domain. This can give people the impression that a domain’s age alone gives it a ranking boost, when any boost is better explained by tangential signals that come with time.

A well-researched and adequately funded SEO campaign can take a brand-new website from invisible to competitive in half a year or less. There is no reason to believe that having an ancient domain is going to give you an inherent SEO benefit.

How to get your business to show up on Google first