Gone are the days when phones were used for just phone calls and text messages. Each and every smartphone device now has to be thought about as a portal to a domain, an app and a social media account. All of these elements are overlapping and investing in one part means overseeing an entire operation.

The inevitable would take place in 2016 when it was revealed that the primary use of website access occurred on mobile devices, not desktops. The balance of power had finally shifted. It did not happen overnight, but a trend in Google searches on iPhones, Samsungs and Blackberrys would spawn the app age and rendered desktops a luxury, not a necessity. 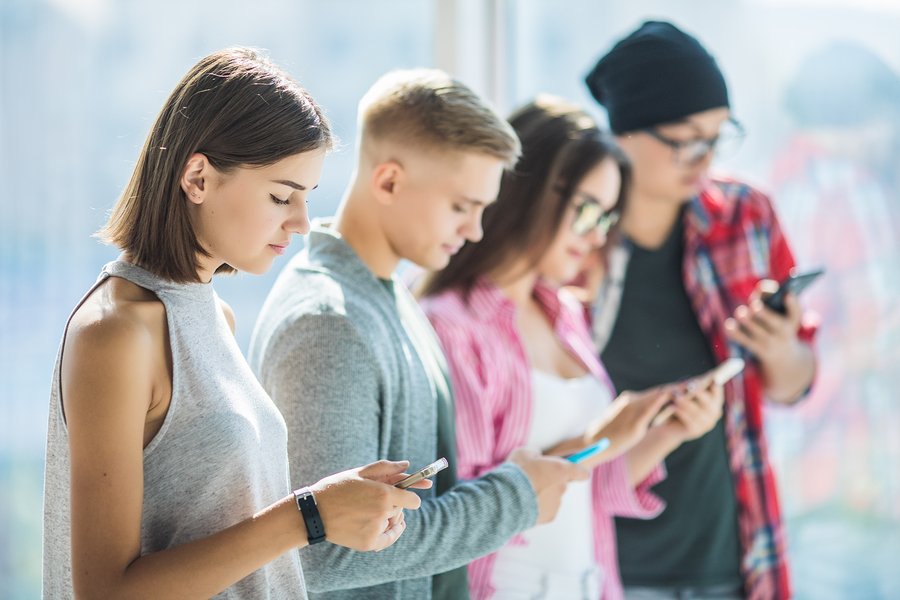 Mobile is now a very important component of SEO.

This has obviously had a knock-on effect for the business world. Design and usability have to be top of the agenda, but many enterprises will struggle to manage the latter. While the aesthetic looks clean and consistent, the ability to scroll through tabs seamlessly has not been a practice mastered by most.

There is a lot of information to divulge for website owners when it comes to the parallels between mobile and SEO. Many of the practices can be replicated from websites, but there is some features that standout.

As of 2016, Google developed something titled the mobile-first index. This places the ranking signals top of the agenda from a mobile search rather than a desktop. The stock standard computer format has been Google’s hub since their inception, yet this transition will change the entire landscape for online commerce.

ComScore would make a prediction back in 2012 that mobiles would overtake desktop usage for online traffic by 2014. That would be confirmed by Search Engine Watch and since that period, the dynamics and preferences have switched.

The only issue now is for domain and business owners to catch up. On a domestic front in Australia, the phenomenon of mobile growth has mirrored what has been occurring in North and South America, Europe, Africa and Asia.

According to Statista, there are 19.4 million mobile phone users in Australia. By 2019, that figure is expected to rise to 20 million.

It is not a matter of if search engines would cater their algorithms to suit mobile, but when. That is taking place right now and it only makes sense to cater your design and usability to that dominant marketplace. 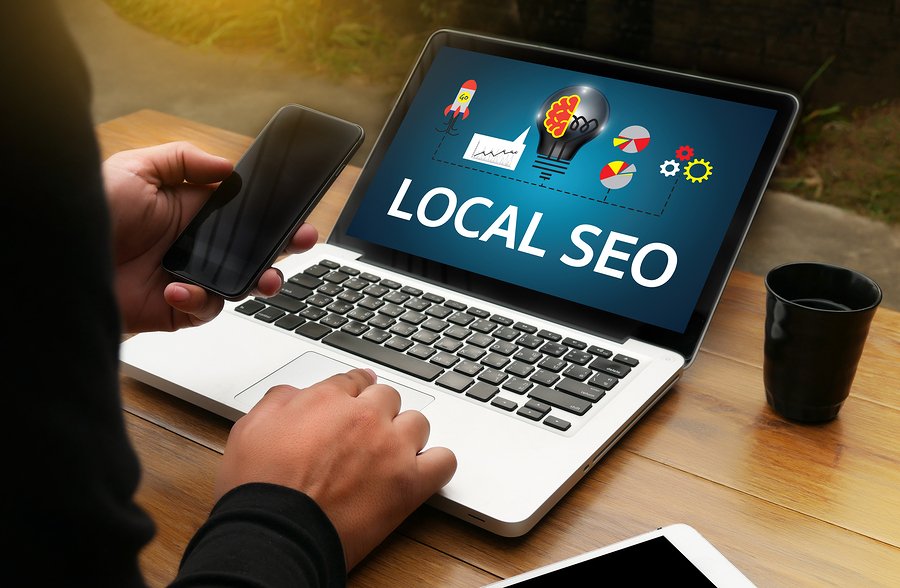 The data outlines how crucial mobile has become, but it also indicates another dramatic shift. The increase of these hand-held devices has enabled local economies to grow, as people are searching for products and services in a close proximity. Whether it be in a rural town or a suburban location in a city, this is a trend that is skyrocketing.

According to Google’s own research in 2014, 50% of local searches from mobile users lead to a store visit. This rates favourably to their desktop and tablet counterparts who only rate at 34%.

Boiling down the data further during the report, they discovered one in three searches on a smartphone happen just prior to a consumer store visit. 15% of those who are in a store will conduct mobile research on store items while inside.

Local advertising is another mobile domain that factors into this development. That same report outlined that 19% of those studied made an in-store purchase based off a location-based commercial.

Apps have fallen in sync with the mobile-to-local relationship. Not only has Facebook and Twitter geared their platforms to local communities, but the likes of Yelp, AirBnB and Uber are necessitating a habit to include mobile technology into local patterns of behaviour.

On May 12, 2016, Google released an update to their internal algorithm. Known as “Mobile-friendly 2,” this was a sequel of sorts from a 2015 update that gives a ranking signal boost to sites that are geared towards smartphone usage.

These alterations are minor now, but there has been a significant shift this decade towards platforms that are helpful to iPhone, Samsung and Blackberry users. The mobile-first index is accelerating this change to place desktop and tablet compatibility as secondary.

Speed Wins In Race To The Start 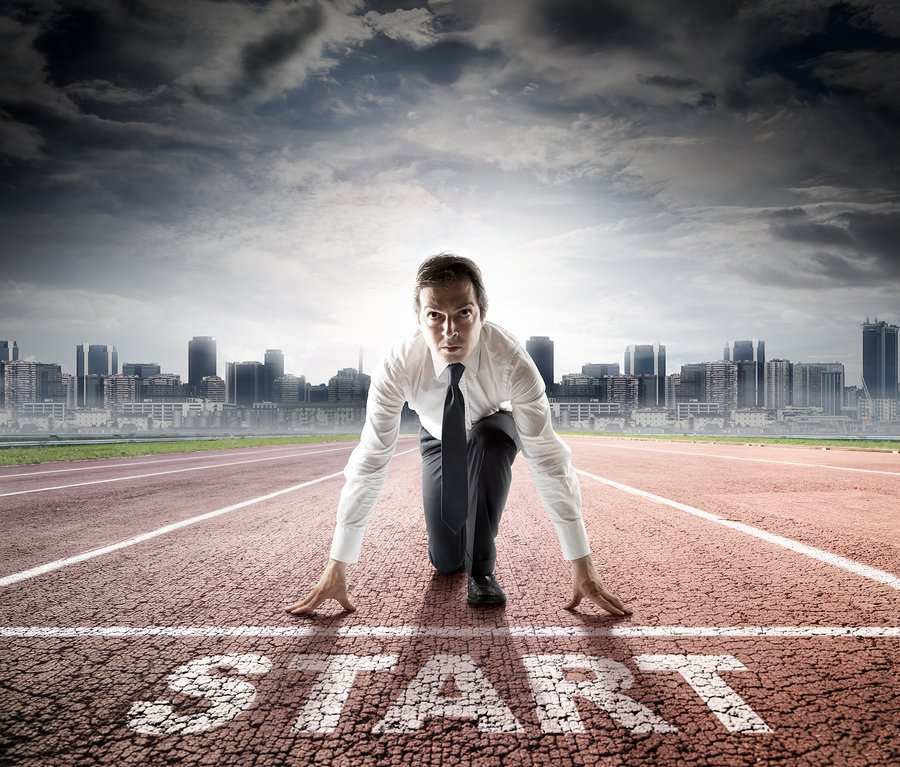 The speed of your mobile site matters.

Faster loading sites will end up beating the competition. When it comes to mobile SEO – speed matters.

One of the major factors at play when it comes to mobile speed is the ability to switch from WiFi networks to mobile data networks. With 4G having been rolled out across many regions of Australia, users have seen an improvement in this domain. Yet it is something that cannot be guaranteed even in 2017, with many outer rural and even suburban regions requiring WiFi access.

Google have their own in-built system that will allow any domain owner to test their site’s speed for free. This will return a score out of 100 as well as issuing a free report.

There will be boxes ticked in green marked “passed,” issues that are not of immediacy but need addressing marked “consider fixing” and topics marked in red as “should fix.”

Many of these problems can be tackled if the domain is from a hub like WordPress. That domain will allow the user to update plugins and solve the issue immediately.

Those that run a site through another lesser-known portal might have to consider their content strategy. Essentially any piece of content that is uploaded to a site will have to be customised to mobile use and it can slow down loading rates depending on the size and format.

Images and video will usually be influential in the overall speed time, but receiving a free Google report will divulge that information. The target is to have a site that is efficient for mobile users, limiting bounce rates to drive up SEO performance. 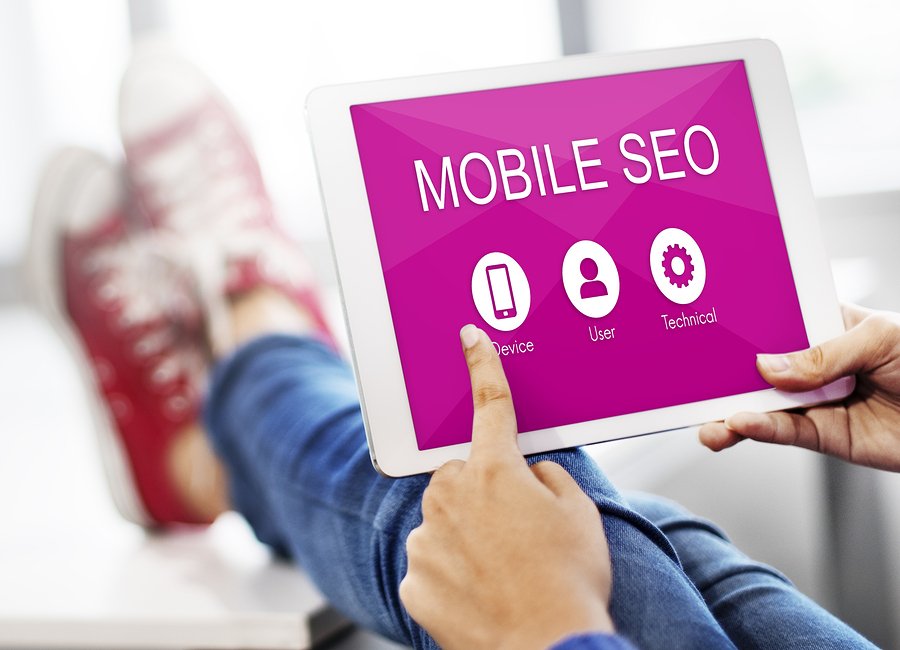 It is vital for you to look at every aspect of your mobile website.

There are a number of elements at play when a site is analysed on an SEO basis. The smallest of details can appear trivial on the surface, but they are important when it comes to the overall score on a domain like Google.

Here are a few of the key performance indicators (KPIs) that must be ticked off in order to satisfy search engine criteria for mobile sites:

The great news is that there are a number of weapons to use to combat these issues. Identifying and isolating them is the first step, then action can be taken to address the issue.

Consider the following applications to gauge your mobile compatibility performance:

By running your domain through these portals, you can be given a short rundown of the performance or offered an in-depth report. It will give feedback over key performance indicators including font size, link space, flash and pop-ups.

Yet loading speed and ease of navigation will be top of the agenda. Pass that test and the rest becomes a practice in tweaking the small details. 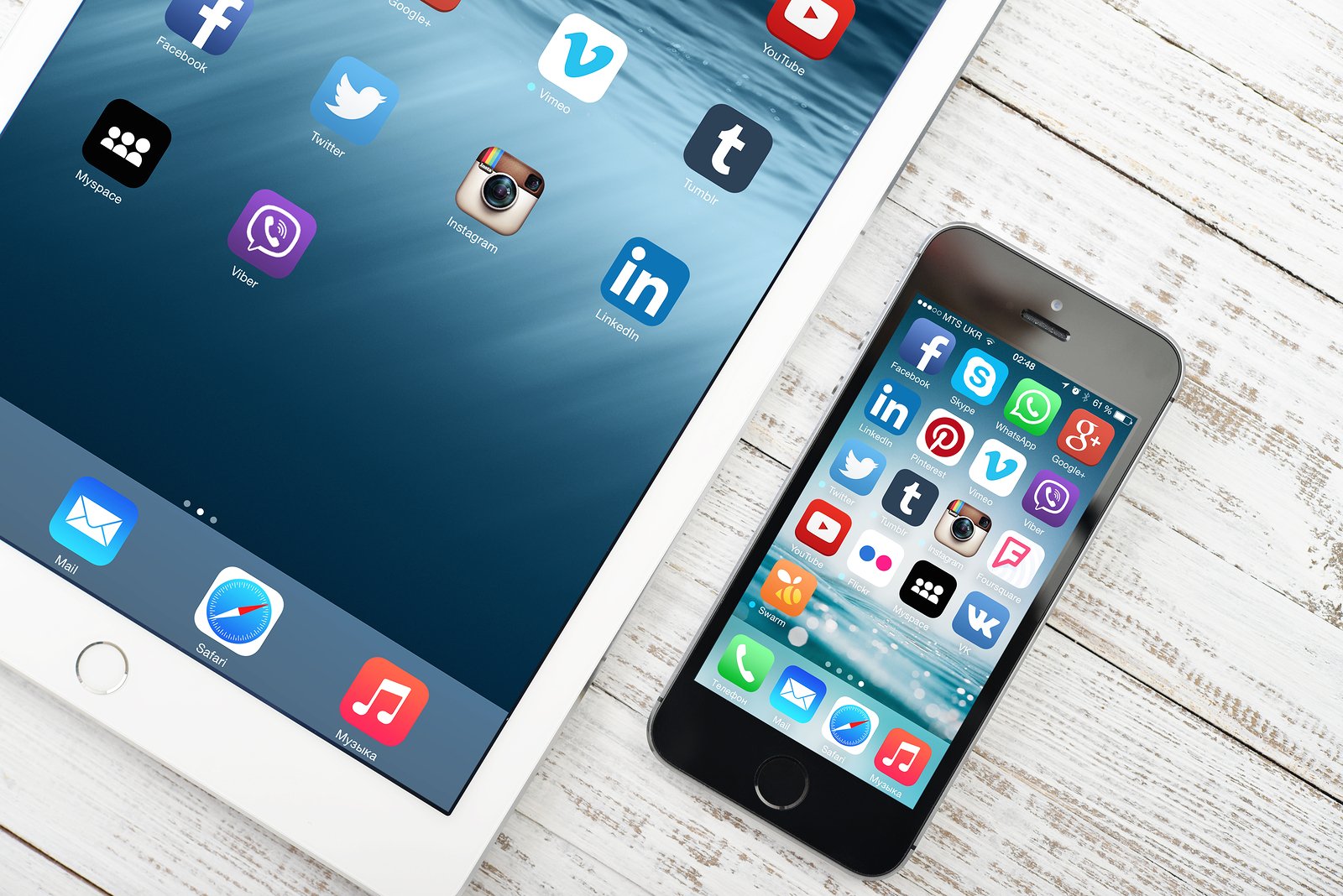 It is a central truth of mobile’s relationship to SEO – social media is a conduit between the pair. You can blame it on millennials and the demise of the attention span, but the ability to read up, check in, post, like and share on a handheld device makes it a perfect fit.

When it comes to dominating the landscape, Facebook makes a monopoly of the mobile environment. According to the organisation themselves, 1.15 billion of Facebook’s 1.23 billion daily active users are on mobile.

Not only that, but as of March 2017, they have the two most popular apps for mobile users out of the top 10 on Google Play:

What is even more prevalent for domain owners who want to drive their own SEO performance is the authority in which these platforms are held. Google’s symbiotic relationship with Facebook means that they are a recognised authority and traffic garnered from that source elevates the search engine rankings.

Australia’s 17 million monthly active Facebook users are also there to leverage, with 50% of those logging in daily. The app was a way to shortcut browser surfing and give organisations more creative control over their content. For social media, the mobile phone ties in with the necessity of immediate information at the touch of a button.

What do you think about the influence mobile has over SEO? How will you make the necessary changes to ensure your website is properly optimised for mobile? Let us know your thoughts in the comments below, we would love to hear what you think about this topic!

Read ➡ How to do SEO for Small or New Websites

What is link building and why is it important?
Little Known Advantages of SEO
Content 101 – Things Every Piece of Content Must Have
Despite Facebook ban, China is the company’s second largest ad market