The social network for professionals, LinkedIn, has announced that it will be adding 3 new features to its Lead Gen Forms advertising option in order to help enhance reach and engagement. LinkedIn will start by adding Lead Gen Forms to its current bid optimisation tool suite. 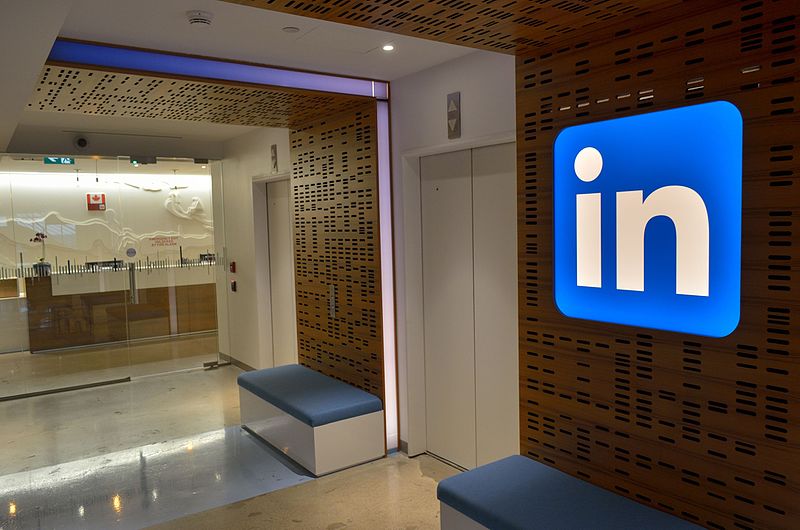 The bid optimisation feature, which is available in Sponsored Content campaigns, makes use of LinkedIn’s database to automatically adjust campaign bids in order to sever the users that are most likely to lead to conversions.

During beta testing of the feature, advertisers reported seeing an increase, on average, of 30% in their lead form submissions. They also reported a decrease of 23% in the cost per each lead using the bid optimisation tool within their Lead Gen Forms.

LinkedIn is also making the Lead Gen Forms feature available to desktop users and will pop-up when the option is clicked on.

However, the primary benefit of automatically filling out Lead Gen Forms is the fact that doing it manually on mobile can be particularly frustrating and time consuming. Extending this feature to desktops gives a business more ways in which it can reach leads and this is great for those who are seeing the majority of their traffic coming from desktop computers.

LinkedIn is also making it simpler for users of Microsoft Dynamics 365 and SalesForce Sales Cloud to use the Lead Gen Forms data. Marketers are now able to easily send lead information directly to their CRM of choice.

Taking into account the fact LinkedIn is owned by Microsoft, it was only a matter of time before Dynamics got an integration option. However both LinkedIn and Dynamics still function as separate entities, while integration between them is expected to increase over time.

Lead Gen Forms were first introduced by LinkedIn in April 2017 and were met with good feedback, with many businesses reporting that they reduced their cost per lead by 20% or more. Given the data and that fact that more people are accessing LinkedIn from their phones, it’s not surprising that the platform has given more priority to this feature.

LinkedIn has stated that they will add even more Lead Gen Form options over the upcoming months.

Best Ways to Stay Ahead in Mobile Marketing
Is SEO worth it and what are the good qualities to look for in an SEO company?
What are the other important search engines for SEO besides Google?
How to best structure your blog articles