Few would have ever considered the idea of adding text to an image as something that would spawn a 21st Century phenomenon. Simply by taking a picture out of context, the meme was born. Whether by accident or design, there is no question that it has become one of the most sharable pieces of content across the Internet.

For outlets like Facebook, Twitter, Google+, LinkedIn, Pinterest, Instagram, Snapchat and other social media hubs, they are pure gold. People of all ages, race, sex and background can laugh, enjoy or question anything that comes across their periphery. There is no limit to what a meme can convey, just the imagination of the creator. 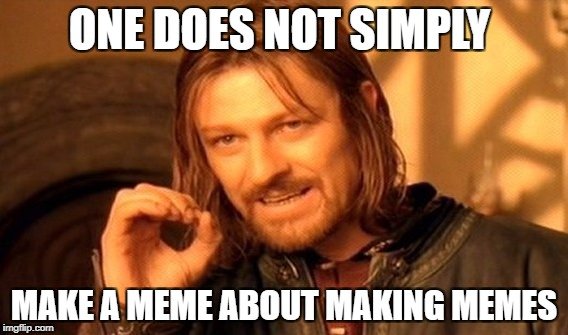 Who doesn’t love a good meme? Meme created with help from Imgflip.

While they have been commonplace for average citizens to share on the Internet, businesses and professional organisations now view them as a tool of engagement. Rather than sticking to a stale formula in the digital landscape, some of the biggest businesses on the planet have used them to great effect.

These enterprises have to be careful though, because there have also been many examples of companies overusing the meme or publishing it without an understanding. In that respect, they are best left for people to enjoy at their leisure.

The actual term ‘meme’ might be part of the 2017 lexicon today, but it would none other than Richard Dawkins who could the phrase in 1976. Once they evolved to rise in popularity with social media, it became clear that the element of sharing and spreading the message was all part of the appeal.

There are a number of reasons why memes are great fodder on social media, yet they can be distilled down to the following:

It only makes sense for brands to cash in on the trend, but they need to be wary of the demographic they are targeting. For any product, content or service issued to those younger than 40, memes are an ideal way to engage on their level. Should they be middle aged or older, that meme boat has likely sailed. 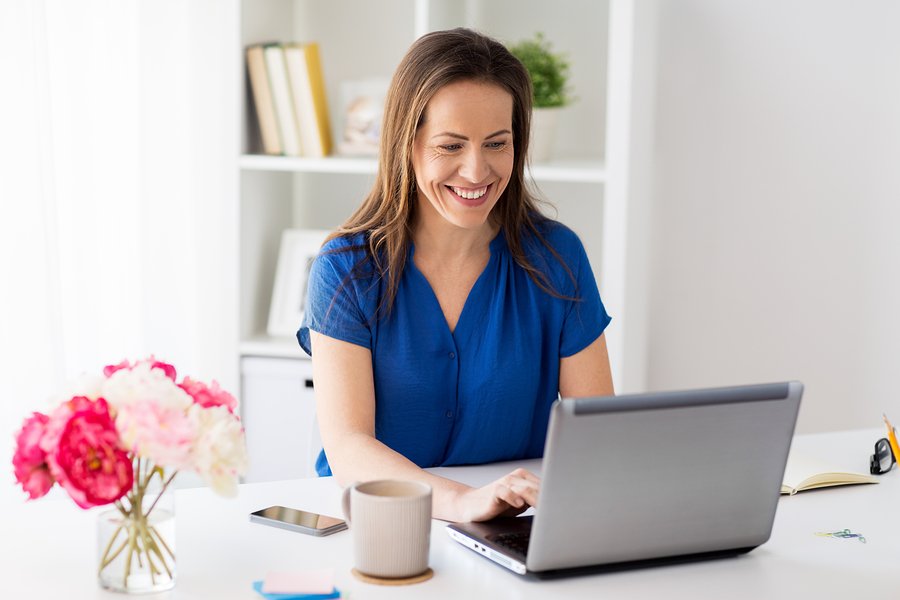 Memes are so easy to design.

Simply by heading to an online piece of software, you can easily design a meme that fits the joke or message you want to send to the audience. Take a glance at any of the following applications:

All it takes is an image to upload from the Internet and the text can be included. It really is that simple.

Some of these applications will have in-built pictures on hand with some recommendations available. Yet any individuals or employees who are social media savvy will know where to sniff out the most appropriate material to fit the message.

One of the most popular memes of 2017 was known as the “distracted boyfriend meme.” Such was the overuse of the image, it became a meta commentary on itself. It was utilised through so many filters, it became somewhat ironic.

A formula was then set and it appeared as though everyone was in on the joke. You had three characters all with a specific purpose:

So long as the meme generator understands the underlying subtext at play, then the actual creation is straightforward and completely open. 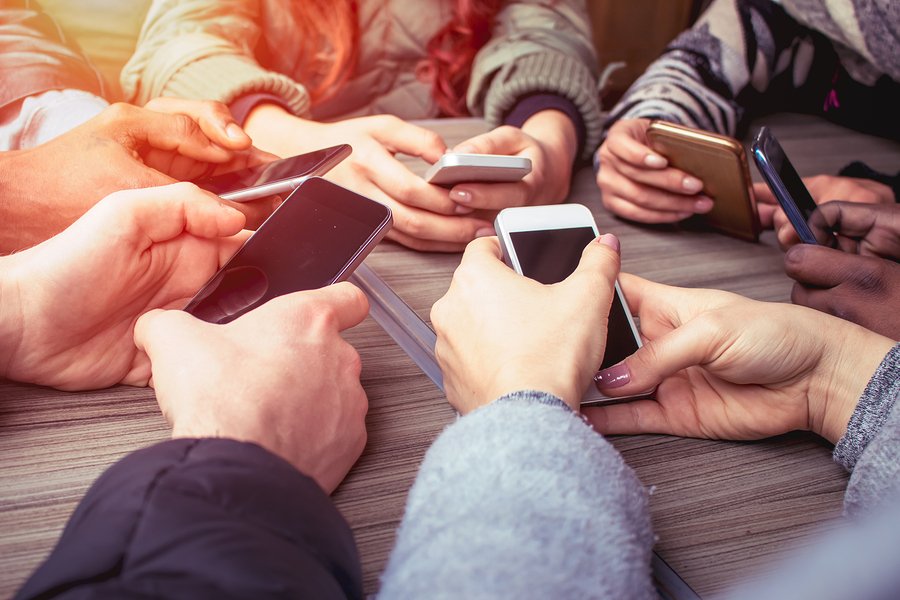 People love sharing funny memes with their family and friends.

Hitting that “share” button is simple and straightforward on social media. From Twitter to Facebook and Instagram, the ability to send a meme from one avenue to a friend is a matter of seconds.

This makes memes easy to digest to the point where they can spread like wildfire. Something in the meme will grab the viewer’s attention and a phenomenon is built. Before they know it, a routine is developed over time where similar genres and meme styles are sent to the same people.

What this can be thought of then is a habit and a common cultural behaviour. It is not just enough for that individual to experience enjoyment or intrigue from it, but there is a necessity to be included in a group.

Sharing is all part of the human experience and social media is the Internet’s platform to catering to that need.

Memes are funny. They illustrate images that can be hilarious on their own esteem, but have another layer to them if they are conveyed in a humourous light.

They also have the capacity to bridge social divides to become an important part of modern entertainment. Comedy has that canny ability to poke fun at the powerful and make light of our own situations.

The Internet was never designed just for the means of having a hearty laugh, but the meme’s popularity in social media circles is undeniable.

Audiences Relate To Them

Any quality meme will convey something of an uncomfortable truth or attitude that might not be shared in a public domain. It might be a comedian poking fun at themselves during an awards ceremony or a government scheme experiencing a PR nightmare. The actual organisation will want to sweep that commentary under the carpet, but the meme is a means of highlighting those foibles. 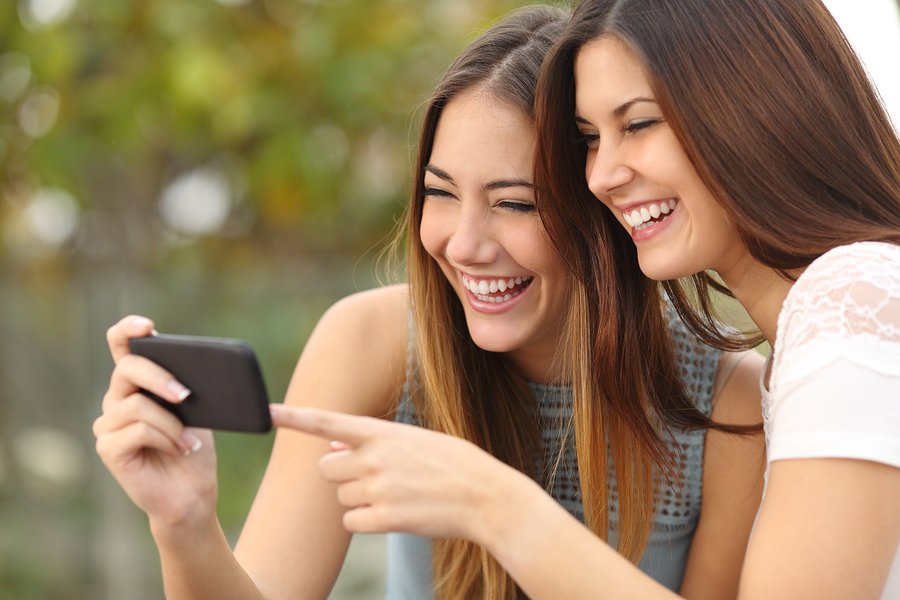 No matter which meme you use, some proportion of the audience will relate to it.

That is an incredibly powerful tool people in first world countries often overlook. Comedy has the power to disarm and connect, and in that respect, audiences from all backgrounds relate to them.

If there is a major event that happens in the world of news, entertainment, politics, sport, music or any other type of genre, you can bet your bottom dollar there will be memes spread.

It might be the Harvey Weinstein scandal affecting Hollywood, the bungled relief effort in Puerto Rico following the devastation of Hurricane Irma or Australia’s relationship with Halloween. Whatever the time of year, whatever the circumstance, there is always scope to create a meme.

In a social media context, there is always a necessity to tap into topics that are on the agenda. They might be the leading post on Facebook or a trending hashtag on Twitter or Instagram. A meme that taps into that item can be elevated up the list to be one of the most searched items on the day.

Plugging away at your 9-5 job at the desk or bogged down in a task that is monotonous, searching for memes can be a means of escapism. They can make light of serious topics or just take people’s minds off more prescient matters.

The saying that “laughter is the best medicine” is not exactly from a respected medical journal, but there is a need to find humour when the media agenda can appear bleak.

So much time is spent on social media as well, that both phenomena have managed to sync with each other. One in two Australians are said to be logging into Facebook on a daily basis, so having that magnitude of people essentially escaping onto that platform will tie into memes.

The same can be said of GIFs (Graphics Interchange Format), altering the standard image and text depiction to a short motion video. Memes and GIFs have since overlapped where social media apps on Facebook and Twitter have in-built technology to upload one or the other on individual accounts. 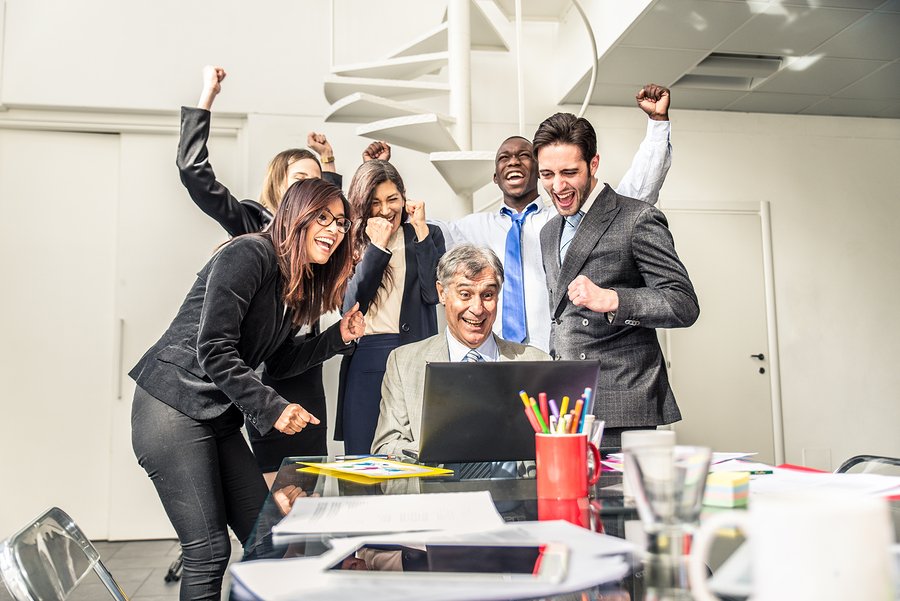 Memes can help to create a better connection with your audience.

It might be flippant to think of memes as anything other than dispensable pieces of content, but they are a genuine means of bringing people together. In a virtual capacity that is.

Forums like Reddit are now rife with memes while encrypted apps such as WhatsApp are designed for friends to upload and send memes in a group setting.

Troll through Facebook and you will discover fan pages dedicated to memes or meme-related content. It will vary from topics including country music to American politics, domestic cricket teams or reality television programs.

Online fandom has changed since the days of just emailing and texting. Memes enable like-minded people to express their sense of humour and points of view in a safe and comfortable setting. This creates a community through a shared connection.

There are many out there who are dismissive of memes are their contribution to society. Seen as lacking substance without any long-term value, they play into the notion that people are lacking the attention span necessary to think about subjects more thoroughly.

Part of that argument has some truth to it certainly. The acceleration and speed of meme creation coincides with the viral spread of the content to make it an instantaneous activity.

Some memes become more memorable than others, like a dancing child, a frightened pet or a bored Gene Wilder during a scene in 1971’s Willy Wonka & the Chocolate Factory. Their value will rise and fall depending on the context at the time.

People from all corners of the globe will have fun creating and sharing memes in the foreseeable future. How they are used in a professional or business setting is something that will take more time to adapt. A younger generation of employee will see the landscape alter where marketing strategies are formulated.

If executed well, a meme will work under almost any circumstance. The role of social media will only help to elevate that content.

Read ➡ Why Does SEO Take So Long?

What is a landing page and how do you use it?
SEO and Google myths that will never die
Strategic Ways Twitter Engagement Can Shape Boosted Website SEO
How to Best Run SEO and Social Media Campaigns Simultaneously