Launched in 2008, Klout is a website and mobile application that uses social media analytics to rate the social media influence of its user. By measuring the size of a user’s social media network and analysing other user’s interaction with their content, a Klout score between 1 and 100 is calculated. 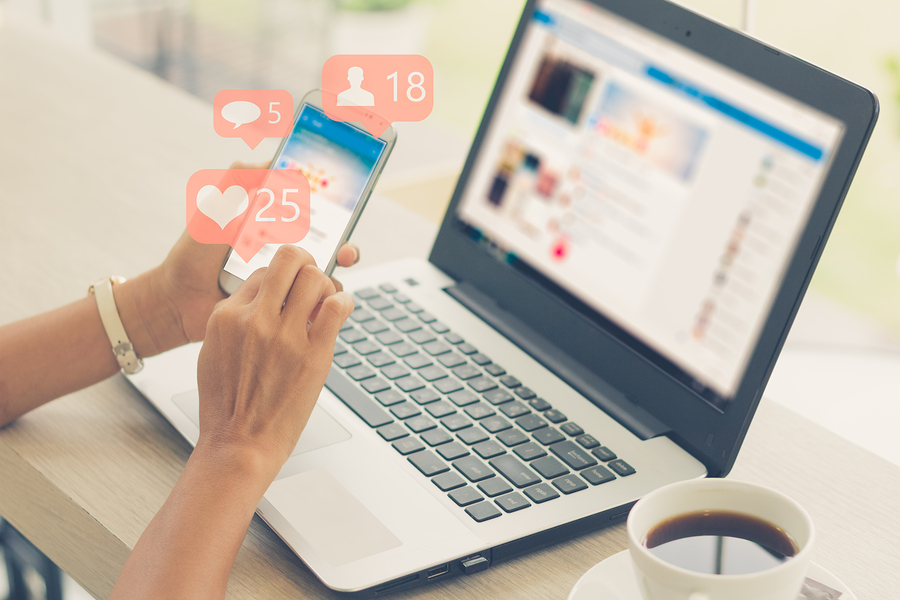 Klout was acquired in 2014 by Lithium Technologies, a global marketing technology firm, for $200million. Only four years later, the company has announced that it will be shutting down the platform as it does not align with Lithium Technologies’ long-term strategy.

While Klout has had its fair share of attention, as the social influence industry grew, it has become less relevant. The platform is largely based on how active an individual is on social media, so the Klout score doesn’t provide a huge value to marketers.

Klout doesn’t quite present an understanding of which individuals have an engaged audience that aligns with a brand’s customer base. This understanding is key to how the relationship between brands and social media influencers operates.

Despite the shutdown, Lithium Technologies has expressed its appreciation for the artificial intelligence and machine learning capabilities that Klout has provided its company. The marketing firm aims to use such technology in improving their customer service.

The platform’s shutdown on May 25th aligns with the date that the new General Data Protection Regulations (GDPR) take effect in Europe.

The GPDR rules are expected to have a huge impact on businesses that work with data, particularly third-party firms like Lithium Technologies, which helps brands manage customer relationships through social media.

While plans to terminate the platform were already under way, the new set of data privacy regulations has only accelerated such decisions.

The growing concern with data management and privacy, highlighted by Facebook’s recent scandal, is expected to galvanise change in the social media industry.

Social media tips to increase your search ranking
How to use SEO to optimise PPC landing pages
Homepage Must-Haves – What should you include?
4 Ways Social Media Significantly Impacts SEO