The incorporation of direct messaging systems and recent photo updates across Snapchat, Facebook, and Instagram indicates each platform’s intention to expand its capabilities. 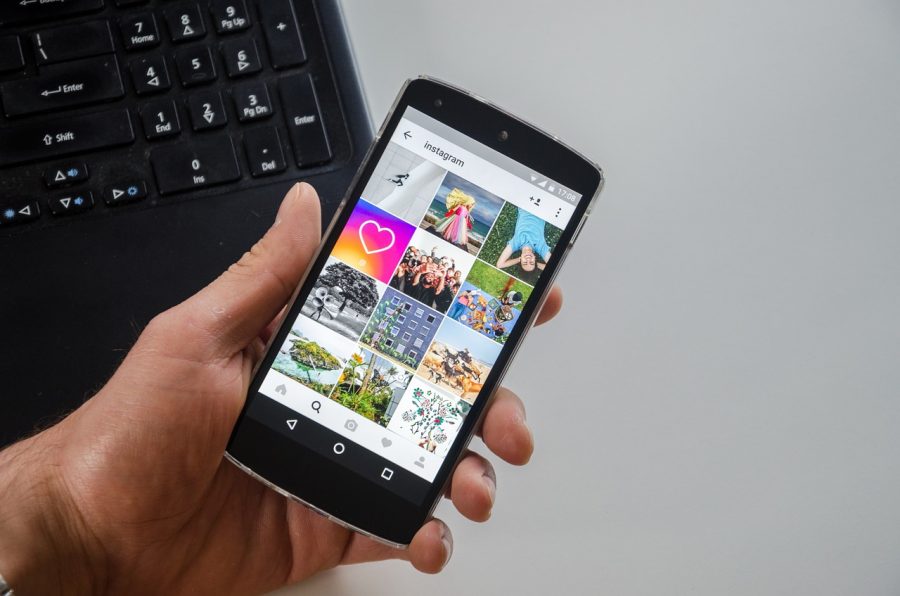 As part of ongoing updates of its application, Instagram has now launched a new emoji slider response for polls listed on stories. This move follows the incorporation of polls in stories late last year.

Polls previously only allowed the respondent to choose one of two options. The responses were displayed to the poster along with how each user voted in the poll.

The new feature allows respondents to slide an emoji along a scale to indicate their response.  While the practicality of this feature is questionable, such a feature indicates progress in driving engagement between users.

The poster of the emoji slider poll will see the average position of the emoji on the scale, along with a list of where each respondent positioned their slider.

This new feature can be valuable as it provides a measurement of each respondent’s level of like or dislike, rather than a stark yes-no dichotomy.

Such a feature could be helpful in boosting engagement and making the user experience more unique. As online platforms continue to expand, the introduction of new features is a necessity in maintaining user engagement.

Even though such a feature seems arbitrary, it has the possibility to impact developments from other players in the market.