A former Google search engineer (working between 2009 and 2014) has recently said in a Hacker News thread that PageRank hadn’t been used since 2006.

In his comment the former Google employee (Jonathan Tang) said “”The comments here that PageRank is Google’s secret sauce also aren’t really true – Google hasn’t used PageRank since 2006. The ones about the search & clickthrough data being important are closer, but I suspect that if you made those public you still wouldn’t have an effective Google competitor.” 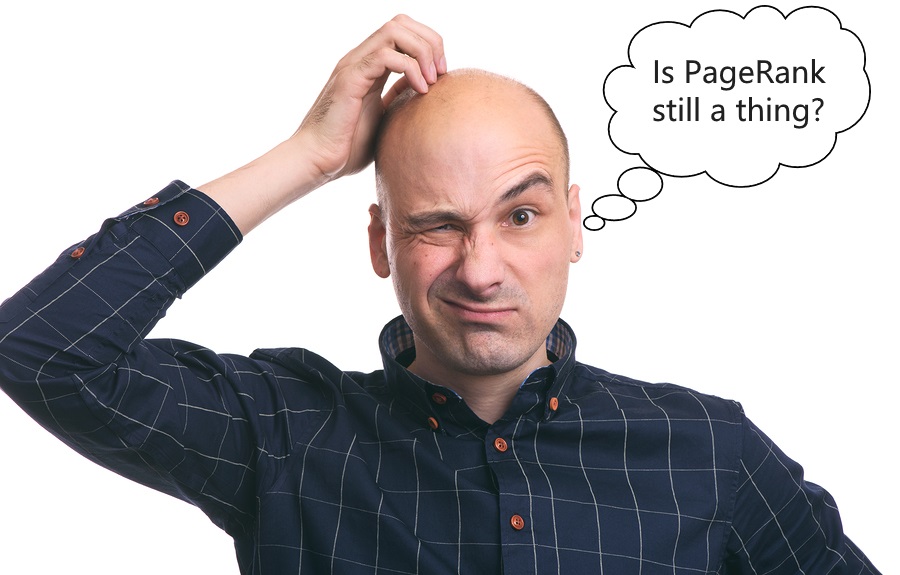 This contradicts what Garry Illyes from Google tweeted in February 2017:

Jonathan Tang added an additional comment stating that PageRunk must have been changed or upgraded to something else that provide functionally similar results.

As usual, the big banana man himself (John Mueller) weighed in with his light-hearted take on the confusion.

So, there’s really nothing to worry about regarding this former employee’s comments. While the ‘classic’ first build of PageRank obviously hasn’t been used in a long time, most SEO’s had assumed something similar was being used anyway.

In short – much ado about nothing!

Your How-To Guide to the Google Search Console
Common Reasons Pay Per Click (PPC) Campaigns Fail
SEO and Google myths that will never die
How to Market During a Downturn – Part 1: Take Advantage of Quiet Competitors

What the heck is a natural link profile anyway?

Sorry for the Bulls***
Scroll to top
Posting....
Wait!