As artificial intelligence gets smarter, we can see it manifest in the form of virtual assistants. Major technology companies such as Amazon, Google, and Apple have all incorporated virtual assistants into their products. 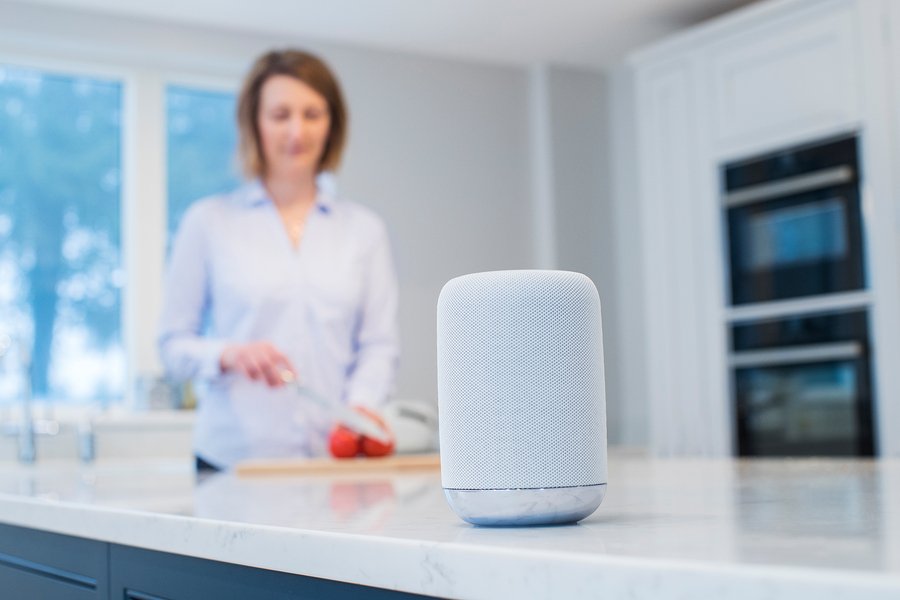 One product type that this technology is expanding into is the smart speaker market. A smart speaker incorporates the virtual assistant into a music speaker, creating a home-based appliance for users that aims to make life easier.

Amazon’s release of the Amazon Echo in 2014 established the major company as a player in the smart speaker market. Since then, multiple other companies have released similar products.

A recent report from Strategy Analytics reveals the performance of the global smart speaker market in the first quarter of 2018. While Amazon maintains its market leader position, with 43.6% of the market share, Google’s cut of 26.5% is nothing to dismiss.

This is especially notable when we consider in 2017, Amazon’s market share was to the tune of 81.8%, with Google lagging behind at 12.4%.

Within a year, Google has doubled its market share, while Amazon’s has almost halved. This suggests that the Google Home is gaining on the Amazon Echo smart speaker.

Competition is ramping up in this market, especially with Apple’s release of the HomePod in February 2018. The HomePod sold 600,000 units in the first quarter of 2018.

And yet, comparatively, the HomePod is lagging behind, with a 6% market share behind Amazon, Google, and AliBaba (7%). With Amazon Echo selling over 4million units and Google Home, 2.4million units, Apple’s HomePod has a while to go before it can assert dominance in this market.

Reviews of Apple’s smart speaker have been mixed, with many criticizing its lack of compatibility with third-party streaming services. At $349, it’s also significantly pricier than other options in the market.

Considering the continuous technological development of these large tech firms, there’s no guarantee of what the smart speaker itself or the smart speaker market will look like in the future. But at this rate, we can expect Google to continue to gain onto Amazon’s market share.