All the time spent expanding meta descriptions to conform to longer search snippets seems to have been wasted. Google has confirmed that only around 5 months after they increased the character length of search result snippets, they are now decreasing the character length. 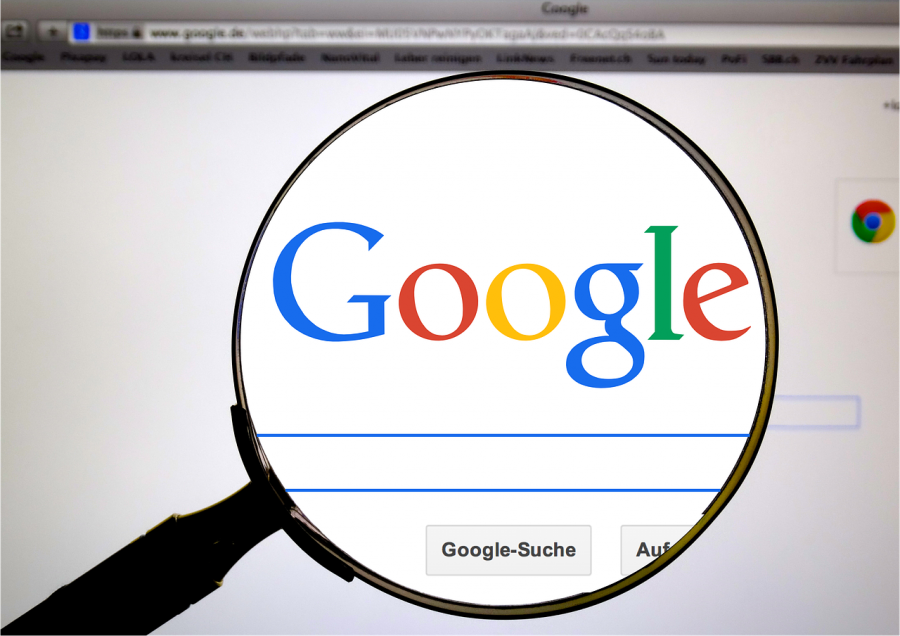 Google’s Danny Sullivan said that they have decreased the length of the snippets although they are still longer than they were prior to the update last December. Google has stated that the length of meta snippets, whether slightly longer or shorter, should not dictate the length at which they are organically written anyway.

Mr Sullivan went on to say that “there is no fixed length” when it comes to snippets. He said the length varied on what the algorithm deemed to be the most useful to users. He continued by saying that Google will not announce a new maximum length for snippets as they are generated dynamically.

The tracker tool from RankRanger estimates the new length of the meta description field to be approximately 160 characters, nearly a full half reduction from the average of 300 previously. It also reports that mobile snippets were down to around 130 characters.

A recent study by Yoast revealed that the majority of the snippets Google chooses to display are not actually sourced from the outlined meta description, but are instead lifted from a page’s actual on-screen content.

How to Create the Best Social Media Post
Is SEO dying?
Best ways to get your Google search engine listing to stand out
8 Golden Rules To Make Your Brand Loved On Social Media