The landscape has changed drastically since the first iterations of Google’s search algorithm emerged way back in 1996. As technology developed and business forged ahead with new ideas and behaviours online, the search engine had to adapt.

Following the boom of the Internet across households and business blocks all around the globe, alongside the introduction of social media, smartphones and tablets, Google could not stay static. Put simply – Google had to be in the algorithm game, tweaking and re-examining their due process as society found new and different ways of utilising their devices. 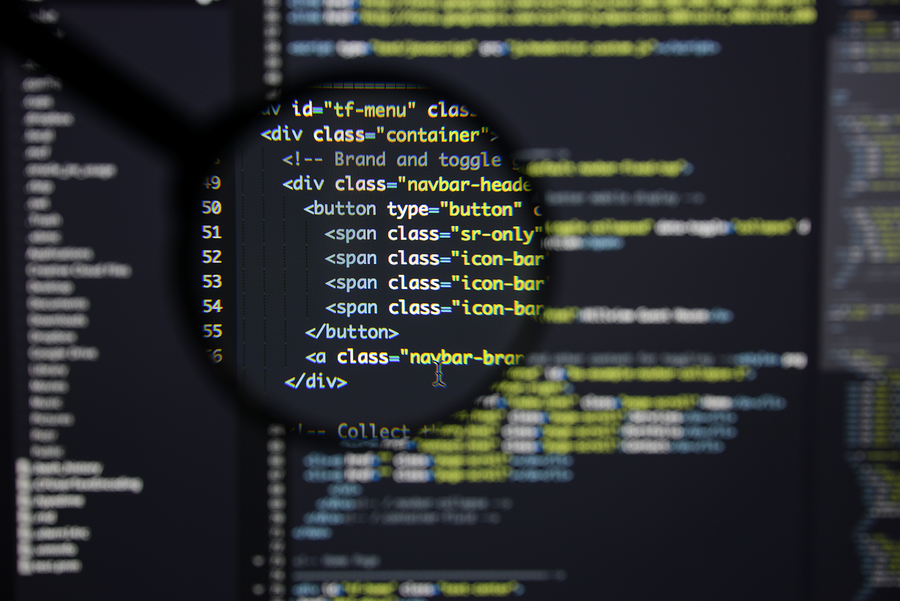 Let’s take a closer look at over a decade over Google algorithmic updates and the milestones it has achieved. Photo: Casimiro, Bigstock

Now the rate of change has increased drastically from the turn of the century. Once the fears of Y2K came and went, the need to install an algorithm update would occur once every few months. That eventually turned into every other month, once a month, once every couple of weeks and so on – leading to the scenario today.

No less than 500-600 updates are required each and every year. Tracking the entire history of this development is an incredibly extensive challenge given that the majority of these changes are either sub-categories to be an update within an update or unofficial. It saw Google make a switch without announcing the details to the public.

What we can glean though is a series of algorithm updates and changes that have had a profound effect on SEO marketers and digital operators.

The inaugural update would take place over 17 years ago. The toolbar would give birth to the idea of the Toolbar PageRank (TBPR) – the very first time that users could see how domains were ranked. Before this phase, everyone was flying blind.

This would be the first tangible salvo against Black-hat SEO operators. Florida severely punished those sites that integrated keyword stuffing, hidden text and spam into their content – pulling the rug from underneath a number of operators in the process.

Jagger would be an algorithm that started gradually before coming to fruition by November of 2005. Once more, Google wanted to tackle the surge of Black-hat marketers and they used Jagger to focus on backlinks. Any such backlink that was considered paid-for, spam or inauthentic drew their ire.

The Big Daddy algorithm might sound imposing, but it was just a technical means of rolling out a series of infrastructure changes. They were concerned with what is known as URL redirects and canonicalisation – an activity that creates a number of similar links that can easily fall in the category of spam. Big Daddy took approximately 4 months to rollout. 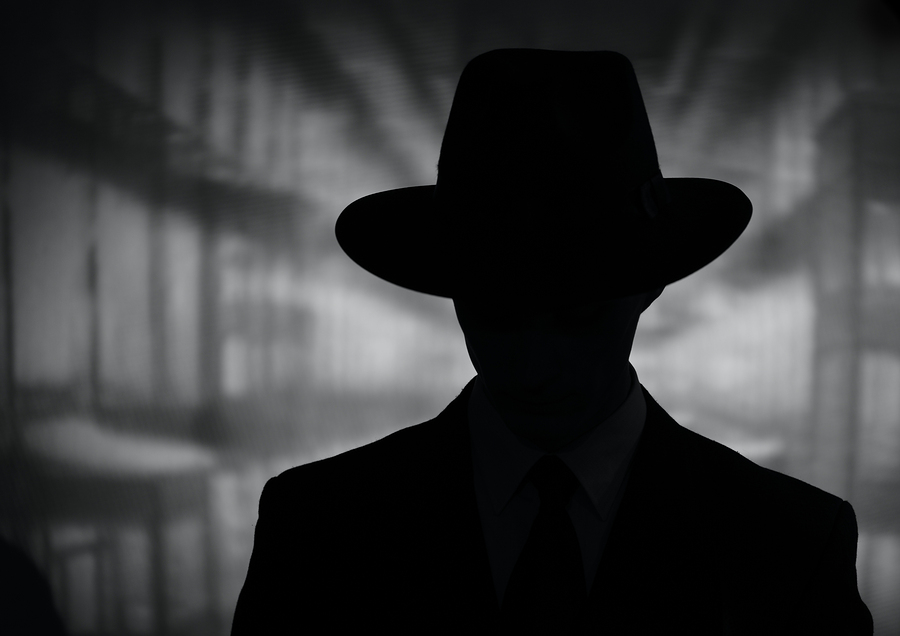 The good old suggest box down below the search page is now just apart of the search process, but this algorithm change would be the first to usher in the invention. Google Suggest would spawn Google Instant and all of a sudden, the search engine would begin preempting users for what they wanted to source.

The Vince update was highly controversial because it gave the big hitters in town, namely the major brands and global corporations, favoured positions. Those smaller operations who endeavoured to fight their way to the top through organic SEO felt slighted by the switch, despite Google arguing that the alteration was only minor.

Until this date, Google was seen to be a bit slow on the draw for updating their system and producing fresh results. The Caffeine algorithm tackled that challenge head-on, with a reported rate of 50% newer results filtering their way through onto the engine.

SEO operators had long been told that the traffic gold was found in the long-tail keywords – i.e. keywords that transitioned into phrases to incorporate more specific search enquiries. May Day’s introduction hampered those domains who prioritised long-tail over a more comprehensive optimisation approach.

Arguably one of the most significant algorithm changes to date. No less than 12% of the results were turned on their head as sites that were classified as ‘content farms’ were sent down the rankings. It was an aggressive move that forced thin, low-quality sites to reassess their strategy, eliminating many of the lazy operators from the equation. There have been no less than 28 updates just on this algorithm alone, impacting different languages and digital signals along the way. 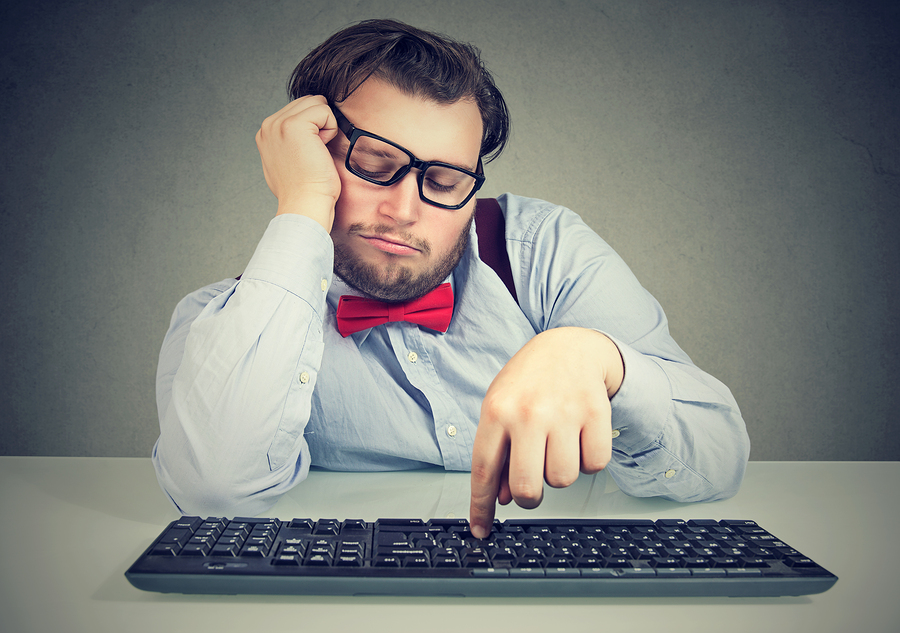 Google understood that social media was beginning to have more of an influence on their set-up. With breaking news being at the forefront of searches, Freshness arrived to prioritise hotter topics that impacted up to 35% of results.

While commercial revenue has been a necessity for brands to cover costs, the quality of the user experience was continually being hampered by pop-up advertisements sported right at the header of pages. Page Layout punished those sites that forced visitors to scroll beyond what was acceptable before they finally found content.

Venice would be one of the first callings for Local SEO. It gave a preference for those sites that championed and broadcast their physical IP address. This was a significant switch in what was to come.

Penguin would fight inauthentic backlinks that worked to manipulate users. This has been operating in real time since 2016 to combat link profiles that were simply in the game to score cheap traffic. It is widely considered to be one of the most significant algorithm changes in the history of Google. 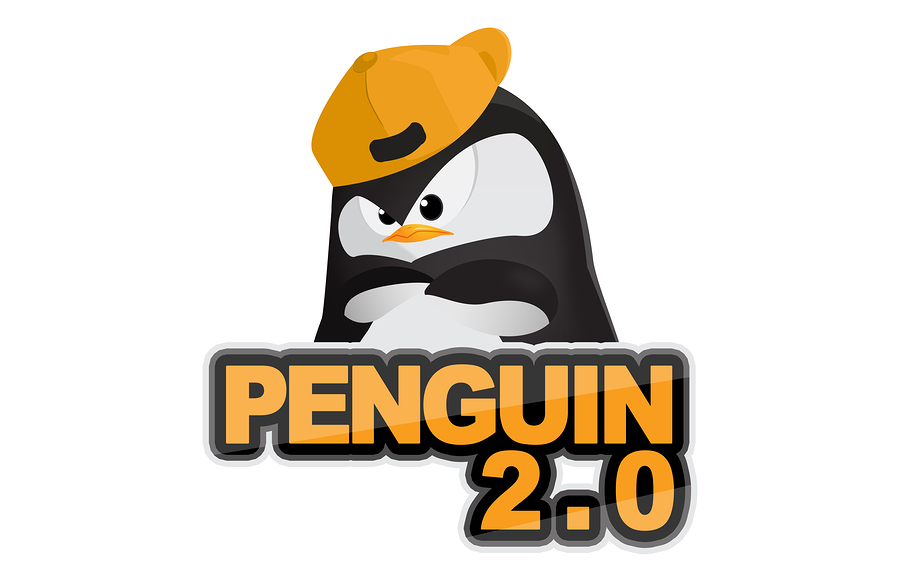 Google’s penguin update is considered to be one of the biggest game changers, shutting down inauthentic backlink networks. Photo: Simone Mascetti, Bigstock

One of the great hacks online marketers used to utilise was through a means titled exact match domains (EMD). In other words, they would match each keywords as part of the URL, e.g. www.sydneysportsshoes.com. To cut down on these low-quality content hubs that were only designed to score cheap grading points, Google knocked them down with this update.

It is no secret that operations from the dubious end of town want to maximise their exposure online. From loan sharks to gambling and pornography enterprises, Google was a means of freely promoting their message. Then the Payday Loan algorithm was introduced to crack down on this spam activity.

When voice search was thrown into the equation, Google had to adapt to a more conversational tone for search enquiries. The Hummingbird was systematically crafted to shift how results were sorted in this manner. No longer was it a necessity to drive at specific keywords, allowing for the semantic rules to be broadened for people from different cultures and backgrounds.

What the Pigeon algorithm achieved was creating a stronger bond between the traditional SEO metrics and the boom of local searches. Sites that had a strong mixture of on-page and off-page SEO that incorporated a geographic location saw a quick acceleration in their performance.

The Mobile-Friendly algorithm was one of those headline changes to Google’s platform. It was an appreciation of the drive away from desktop and towards mobile, rewarding those domains who enjoyed quick load speed and a quality experience on smartphones and hand-held devices. 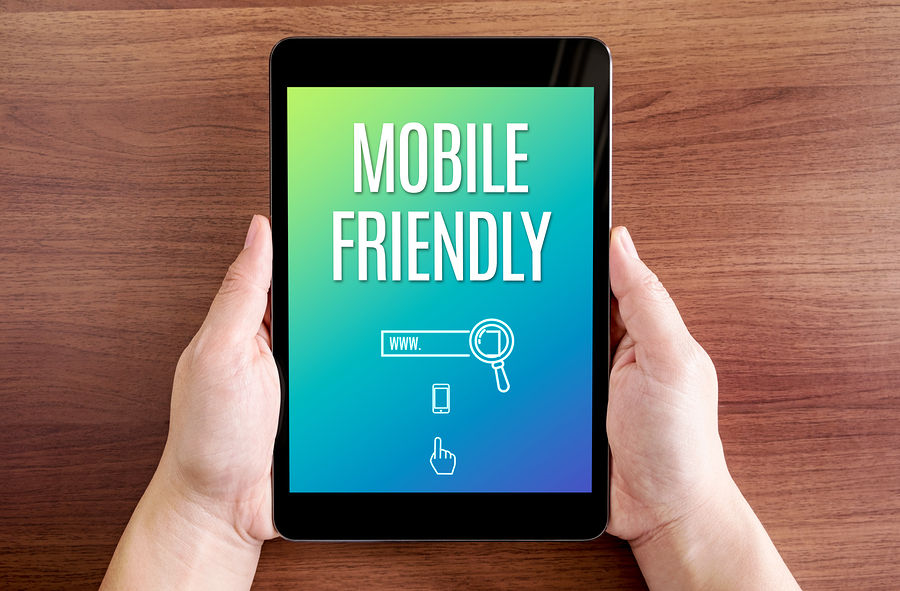 The mobile friendly update marked the point at which mobile optimised sites ranked higher than those that only had a desktop version. Photo: Weedezign, Bigstock

The Phantom a.k.a. Quality algorithm worked to filter out sites that sent out poor signals to the search engine. This would punish many domains that incorporated a high level of advertising to flood cookies and slow download speed.

The RankBrain would be spawned out of the Hummingbird algorithm. It is arguably one of the most impressive inventions to date because it manages to forecast and predict what a search is trying to find, even if it is not given all of the relevant information. Put simply, it will rank based on relevance rather than purely for keywords.

Following the shift towards local SEO, there was still a requirement to filter on the geographic location of the end-user, not just the brand in question. This would also work to help postcodes that found themselves outside city centres to provide a boost to regional and rural sites, branching out the search engine’s range to avoid being city-centric in their operating model.

The Intrusive Interstitials opened as an extension to the theory that birthed the Quality update. In this instance, it saw sites that created multiple pop-ups on mobile devices sent down the pecking order. It was not considered a groundbreaking algorithm by any measure.

The name ‘Fred’ was infamously coined by Google engineer Gary Illyes and although the name sounds innocent, many see this update as one of the more curious. It is believed to have targeted content of low-value, yet the parameters of this algorithm has remained somewhat ambiguous. Essentially it is there as an enforcer of the Google Search Quality Guidelines – a document that should be carefully read since this date. 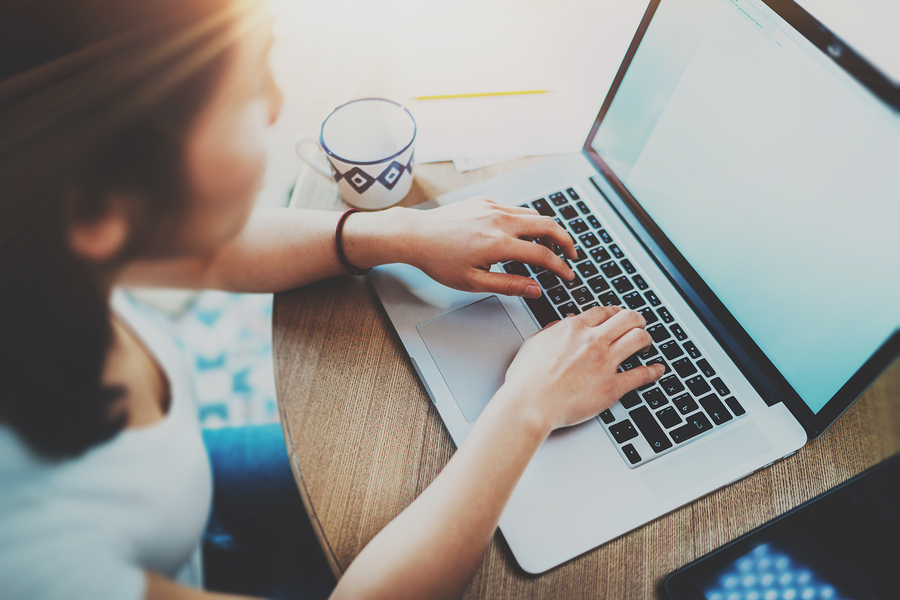 While some have criticized these algorithmic updates as “over-policing”, they actually leave the internet better off, rewarding good SEO practitioners and keeping the internet as free of spam as possible. Photo: Pinkypills, Bigstock

These algorithm changes are just the ones that grabbed the headlines, with many others arriving to compliment software programs and help improve the central database.

Many of these updates are viewed through a negative light and a means of over-policing the Internet. This is inaccurate in many respects because what it actually does is reward those website owners and marketers who do right by the guidelines.

The intention is to champion sources who embrace organic means of building a consumer base, not to punish those who are trying to get a foothold into the environment of digital commerce.

The end goal for all of these algorithm changes is to make the search engine results page (SERP) more fair and equitable across the board. The search index has to sort hundreds of billions of individual pages and Google continues to formulate their approach to ensure that authentic traffic is translated to every possible search.

Read ➡ Which type of traffic is better? The paid vs. organic battle begins!