We are past the halfway mark of 2016 and already there have been many significant changes in the dynamic of social media. These changes vary from Instagram’s significant re-shuffling of its newsfeed algorithm to Snapchat ensuring that its vertical videos have now become a social norm in advertising. There is still plenty more of 2016 to come and many social media marketers and businesses are speculating what the rest of the year holds. It is always hard to accurately predict the future; however it is important to have at least some idea of what might happen so you are able to successfully prepare. 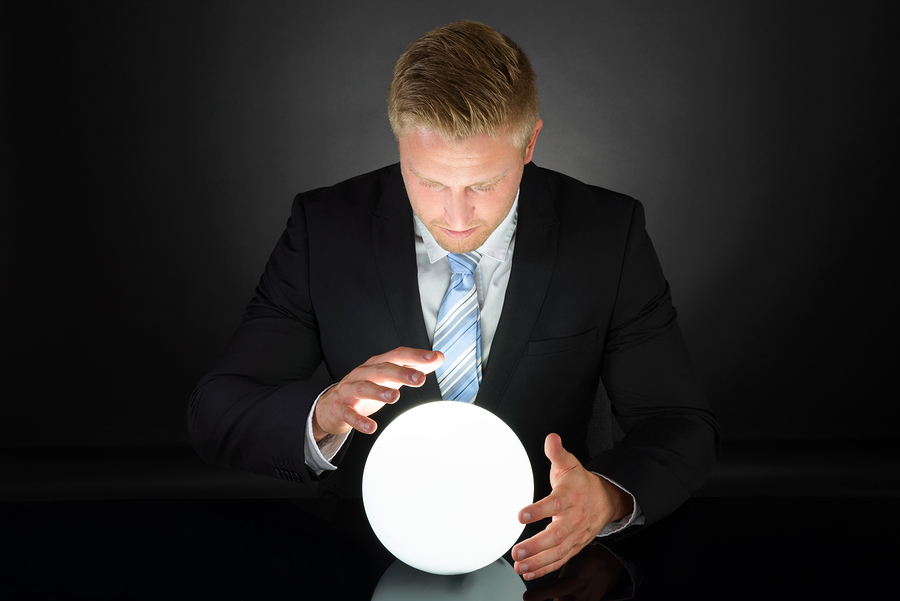 Listed below are six predictions of how social media marketing will most likely shape up by the end of 2016. These predictions will hopefully assist in your preparation for the future success of your business on various social media platforms.

Contents hide
1. Increase In The Options For Private Messaging
2. The Messenger App Will Have More Significance For Brands
3. Increased Platform Customisation Options
4. Increase In The Amount Of Advertisements
5. Visual Content Formats Will Become More Popular
6. Social Video Will Continue To Rise In Popularity
Related posts:

1. Increase In The Options For Private Messaging

Social media users are becoming increasingly concerned about the privacy of their private messages. This concern allowed for a massive growth in Snapchat in its first years as the pictures and messages users send over this platform are deleted after a few seconds. The concerns for privacy will only increase throughout the remainder of 2016 and this will result in social media websites continuously ensuring its users that the information they send through private messages are being used correctly. 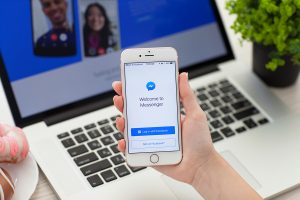 2. The Messenger App Will Have More Significance For Brands

4. Increase In The Amount Of Advertisements

Unfortunately this is something that we all may be seeing more of in the near future. Facebook has already introduced algorithms to reduce the reach of various posts and escalate the visibility of advertisements. It is also likely that Twitter will follow suit in the near future. This will result in fewer businesses being able to attain free reach on these social media platforms. Therefore, for the remainder of 2016 more businesses will be required to change their approach towards social media. Businesses should now look at these social media websites as more of a platform for advertising. 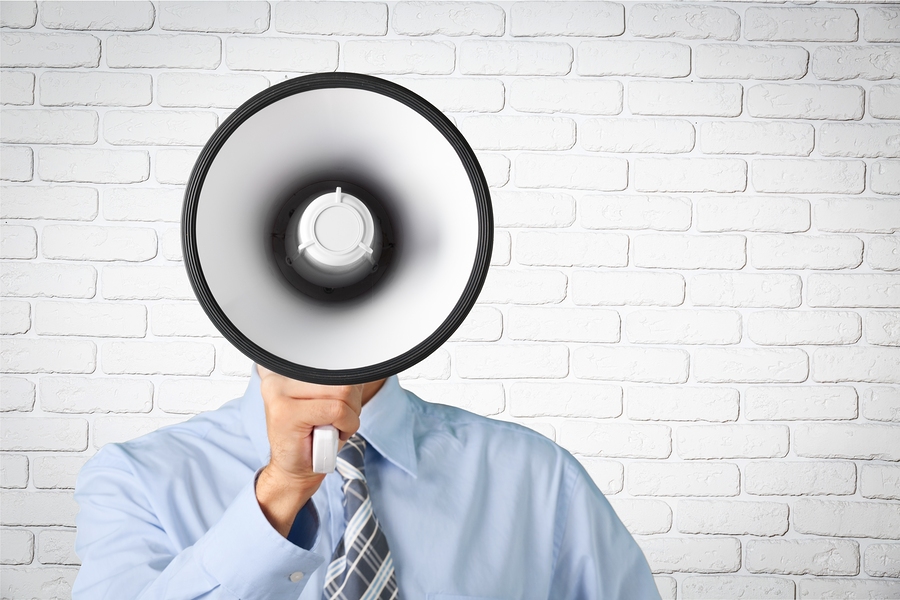 6. Social Video Will Continue To Rise In Popularity

Google’s first page – how to get your website there
Scroll to top
Posting....
Wait!