With the rise of influencer based marketing, social media giant Facebook is trying to source new ways of attracting influential online creators and opinion leaders to their platform. Facebook is now developing a fresh platform to serve as an influencer marketplace that would enable marketers to connect with influencers that are relevant to their brand. 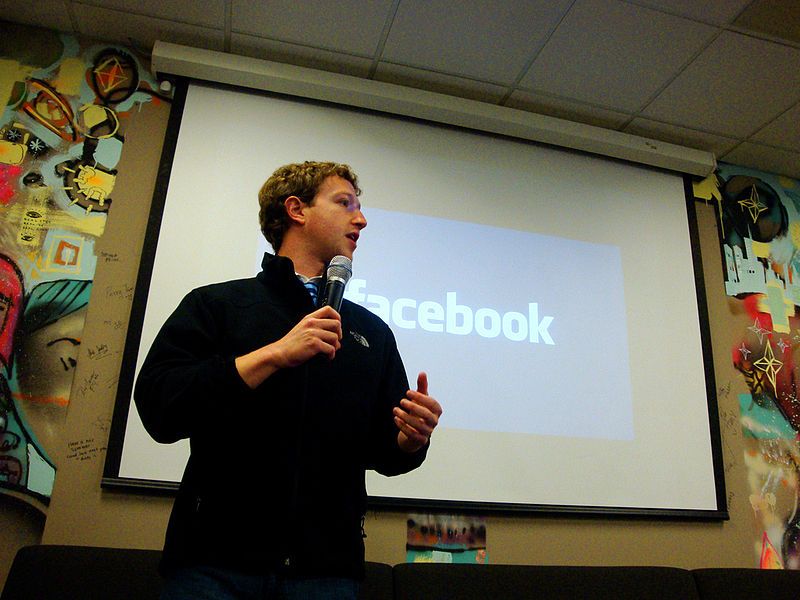 Screenshots of the new platform showcase the highly targeted information and filtering options that allow you to sort through influencers based on demographic and geographic factors. Once you have outlined the market you want to focus on, the platform will present you with a list of pre-registered influencers that have audiences similar to yours including detailed statistics on their followers.

Facebook has confirmed that this new platform is currently in test mode. The new system will make it much easier for brands to use Facebook to connect with influences and create powerful collaborative marketing efforts. This kind of influencer marketing is set to become even more crucial as the Facebook News Feed is updated to reduce the audience reach of a page’s content.

It is unknown if Facebook has a system for vetting the prospective influencers in order to avoid potential issues with mature or controversial content.

The move from Facebook has been a long time coming, with no real means for influencers to profit from the site prior. Other new features like ‘tipping’ during live streams, ad breaks for Watch content and Branded Content Tags showcase the ways Facebook is expanding the money making potential of its platform.

However, these influencer friendly options are still lagging behind what’s on offer from major competitor YouTube which has historically been the primary money-maker for online content creators.

Reasons Why Your Business Should Invest In SEO
How does SEO work to benefit niche sites?
How To Find Your Exact Target Audience
How to Develop a Proper Content Strategy