Facebook has continued to put an increased focus on the functionality of its groups feature, seeing it as a means to make sure users are more engaged with the platform while also allowing voluntary user moderation, which takes some of the pressure off of Facebook’s internal moderators. 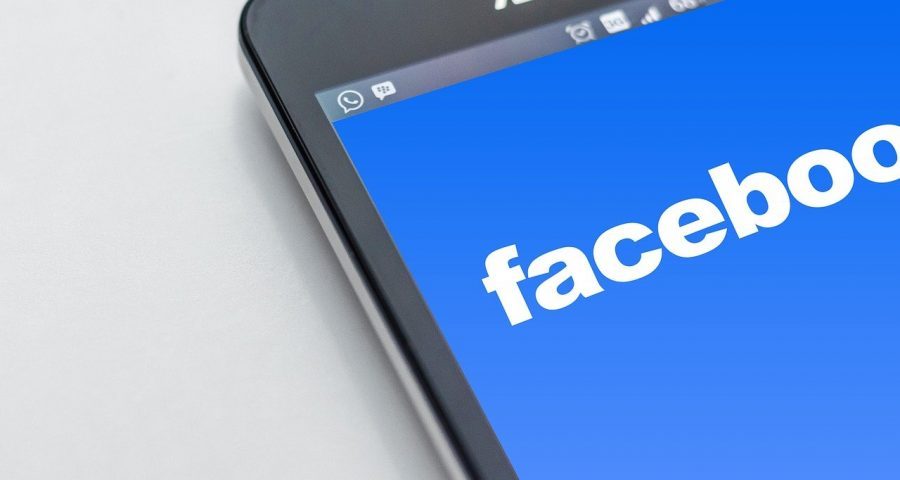 The approach to letting users moderate their own communities bares a strong resemblance to the approach used by Reddit. Because Reddit’s ‘subreddits’ are voluntarily policed by members of the community, it has given Reddit users a more content-rich experience than anything that could be algorithmically curated by Facebook.

It’s probable that Facebook has noticed this and is keen to try this approach more with its groups. However, they need to push groups to the forefront and further empower moderators and admins to best police their communities. With Facebook being a prime target for fake news sites to distribute controversial and divisive content, it’s likely that this has also prompted The Social Network to expand the ways in which users can clean up the site themselves.

At Facebook’s recent F8 Developers’ Conference, they announced that a new tab for groups would be available within the main application. On the other hand, Facebook has been releasing new tools that allows group admins more power and gives them more options for presentation.

Firstly, Facebook is giving admins the power to pre-approve certain trusted members so that they don’t need to curate every post they make. This will make it easier for group admins to manage large communities where careful moderation is a large task.

Facebook will enable admins to have greater control over punishing rule violations and keeping members of their community informed. Perhaps the most important update; Facebook is giving admins access to new kind of admin-specific assistance.

This is a big move as admins who have reported users often find that it’s tough to get any real feedback from Facebook. This new addition underpins how eager Facebook is to push user engagement with groups.