In a new report, Facebook has highlighted what they’re doing to combat offensive material on their platform along with the procedures they are following to remove fake accounts. The report that was recently released showcased the amount of spam they had removed within the first three months of the year. 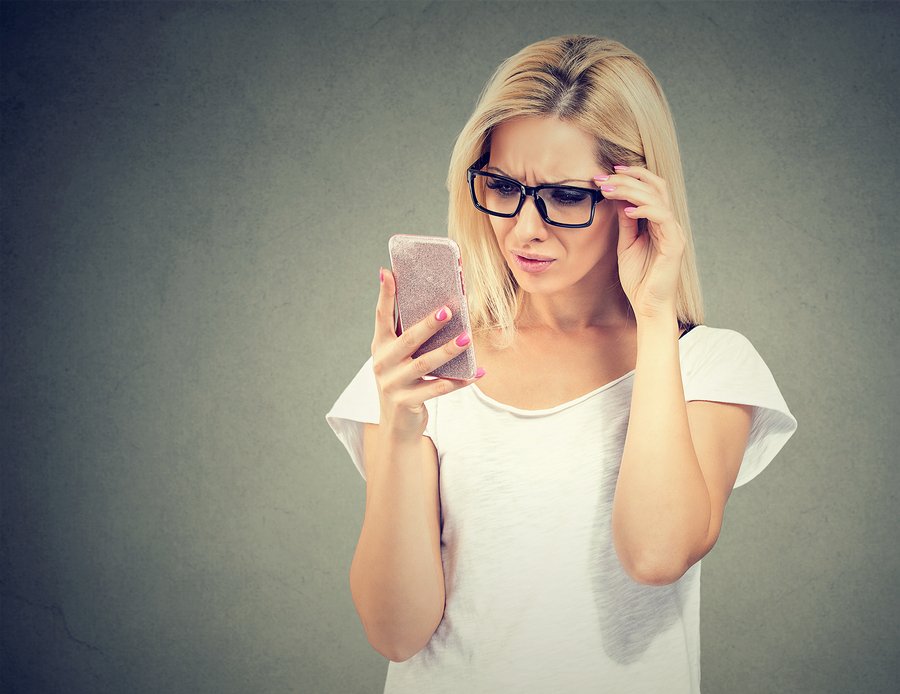 Facebook’s dedication to removing offensive and unsafe material from their platform has been a strong push for the year. Earlier they also removed all forms of advertising relating to cryptocurrencies due to many people being scammed by fake organisations.

While they are working hard to combat against spam and fake accounts, these profiles account for approximately 4% of the total user base. To put that into perspective, Facebook has 2.2 billion active accounts and the amount of fake accounts is around 88 million. To combat the rising number of these fake accounts, Facebook has also hired thousands of additional moderators working on their platform.

Fake profiles on social media pages are a huge problem for those practicing social media marketing. Algorithms favour pages with higher follower counts and regular activity. As we now know there are plenty of fake profiles out there, this problem grants companies the ability to buy their presence. As social media becomes more integrated into businesses it is important to make sure that fake profiles aren’t skewing the data and promoting black hat tactics.

Facebook is working in the right direction by deleting these profiles and by also remaining transparent about these figures to let the public understand the implications that may arise. For many people social media metrics have been seen as unreliable and the accumulation of fake profiles doesn’t help. Facebook has acknowledged the problem and that is the first step to fixing it.