The idea of a paid subscription to Facebook has been discussed for a long time, although the prompts for this conversation have varied over the years. When Facebook first broke onto the scene, it was a long time before it became profitable as a business model and for all that time people feared being asked for a monthly free to access their favourite social media hub. 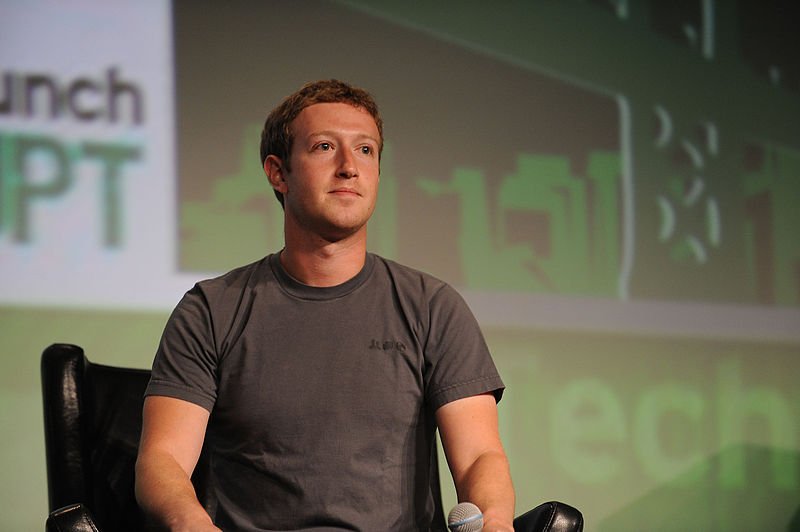 Now with Facebook being littered with advertising, the conversation about a paid subscription has reemerged. The recent data breach scandal surrounding Facebook has made the proposition more appealing, with Facebook eager to move away from the stigma of mining data for marketers.

Now Facebook is considering if a subscription model could be used to fund an ad-free version of the social media website.

Determining the viability of this model is difficult since no social media hub the size of Facebook has attempted a subscription service. One distinct advantage of this move would be limiting 3rd party access to data as they would no longer need to fund the site through reselling it to advertisers.

The data itself, while not being given to advertisers, would still be relevant to the website and could help to create a better user experience. This is a big deal as many Facebook users are concerned with their personal information being exploited by outside agents, especially with regards to political agendas.

However, it is still questionable whether or not enough people would be willing to pay for a service that’s historically always been free. A recent study by Josh Constine from TechCrunch determined that Facebook would need to charge approximately $7 per user per month in order to match its current revenue from advertising.

However, the $7 estimate is only true if Facebook retains the same user population, which is unlikely if the site switches to a paid model. There is also the argument that Facebook shouldn’t fix a system that isn’t broken, with the company generating $40 billion in 2017 and there being no significant signs that the advertising model is ineffective.