Whether you use emojis in your personal life or not the fact of the matter is that emojis do indeed work (depending on the industry your business is in). Emojis have significantly shot to popularity in recent years and every time a company like Apple says they will be introducing new emojis the digital world goes crazy. The rising popularity means you are no longer able to ignore emojis. Marketing experts have suggested that the correct use of emojis on social media posts can lead to increase engagement. 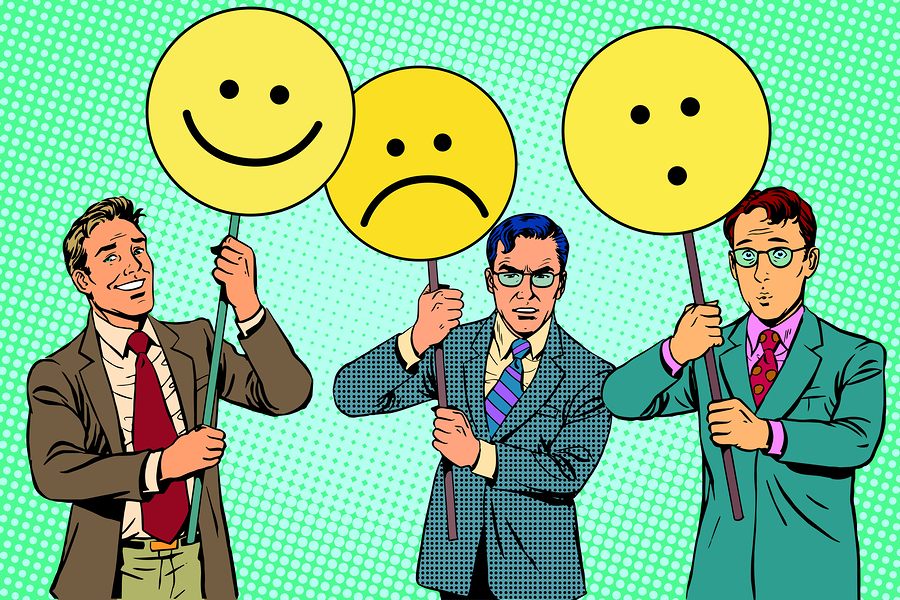 However, when used incorrectly, emojis can cause your business to become the latest fail on social media. Facebook and Twitter are the two social media platforms that have seen the most growth of emojis. Therefore, when starting to integrate emojis into your posts you should start with these two platforms.

Facebook has certainly embraced the emojis with the introduction of the ‘reactions’ function. Now on Facebook users are able to react to posts (i.e. happy face, sad face, angry face etc.) as well as simply ‘liking’ a post. Twitter has also followed suit by changing the ‘favourites’ button from a star to a heart. 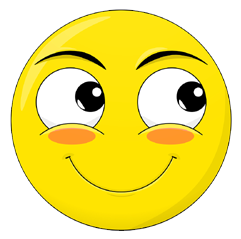 On the social media platform of Facebook where there is no limit to the word characters it is important to break up the content with emojis. Posts on Facebook have the potential to be very long (and sometimes boring). Emojis break up the content as they act as mini pictures and it visually reinforces what you are saying. If you are only just beginning to use emojis do not jump into the deep end, just stick to the simple smiley face or thumbs up. It is important not to get to ahead of yourself and create complicated emojis because this can cause a social media fail.

With Twitter where there is limited character usage, emojis are also helpful. Instead of wasting characters writing, you can use an emoji and everyone will understand through that one symbol. Also, Twitter has recently been trialling their own exclusive emojis. 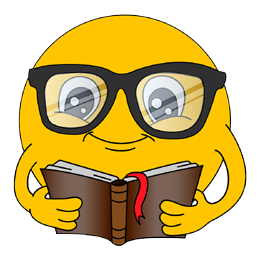 These will be triggered when a user types a certain hashtag. It is important for your business to understand what these hashtags are and if they relate to your business do not hesitate to give it a try.

Emojis should be used to help convey a message, not be the entire message itself. However, emojis aren’t for every business.  The use of emojis portrays fun and excitement and is usually used by the younger generation. Therefore if your target audience is the older population or your business message is serious, emojis would not work. However, in most cases it can be a good idea to give emojis a try.

Start slow, introducing one or two and see how your followers react and then introduce more if needed. It is important to ensure that the emojis are actually relevant to what your post is saying (i.e. if you are posting about food don’t use the emoji of the girl painting her nails).

Reasons why Google hates your website
How to use Google Analytics to Improve your Marketing Strategy
Simple (and free!) ways to get more likes for your Facebook business page
3 Nifty Tactics To Trigger Positive Conversion Rate Optimisation (CRO) Through Customer-Clever Landi...