The social media giant Facebook may be banned in the country of China but that doesn’t stop them from pouring money into their advertising service. China accounts for just under 10 percent of Facebook’s global revenue which works out to be approximately $5 billion. The new data comes from a report by Brian Wieser who is a Pivotal research analyst. 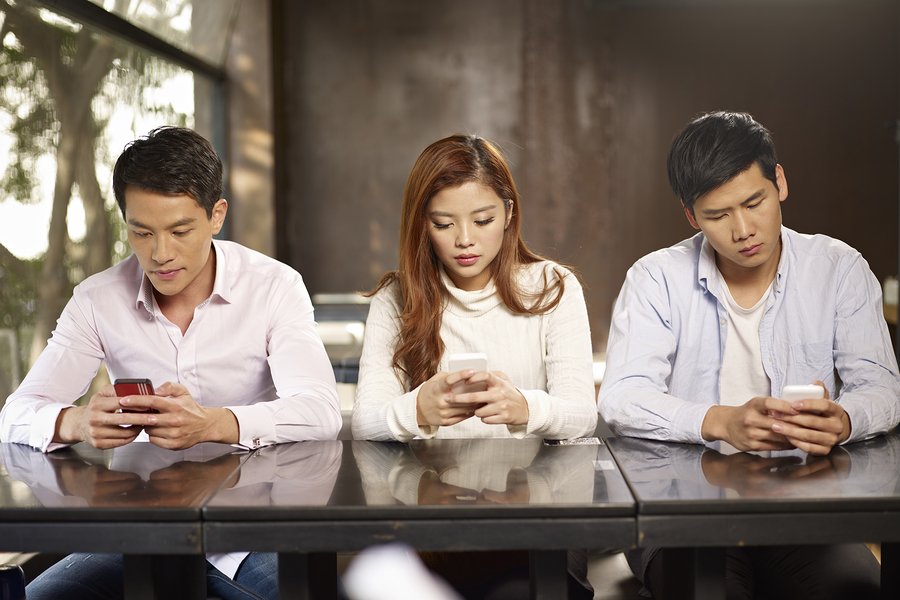 Up until recently, Facebook only disclosed their revenue statistics on a basis that breakdowns the revenue per user. The new disclosures that have arisen allow analysts to view the billing addresses for advertisers and customers. Wieser stated that the data produced from the Chinese public gives us an insight into how important advertising is to Chinese companies. He also believes that nations like China will continue to spend money on Facebook ads for the foreseeable future.

This influx in ad expenditure could put pressure on other nations such as the US as they will have to fight harder for ad space and services such as mobile phone devices. This isn’t just limited to social media adverts either. If this data suggests the great importance that Chinese companies put on advertising, e-commerce platforms could have a hard time trying to enter foreign markets.

However Wieser states that everyone is looking at the Chinese opportunity in the wrong way.  The data that is being highlighted showcases an opportunity in China for enhanced ad revenue because of how much expenditure China puts into these platforms. For businesses to truly evolve and adapt around the Chinese competitors, they need to be aware that China isn’t just a target market but is also a competitor.

Humour on Social Media: Totally Laughable or a Great Idea?
5 Steps to Successfully Introducing an Instagram Competition
The impact of voice search for SEO
Marketing Tools Every Start-Up Business Needs