To break it down, a website using these tactics is deliberately going against the ethical guidelines set out by search engines in order to achieve rankings it would otherwise not receive. 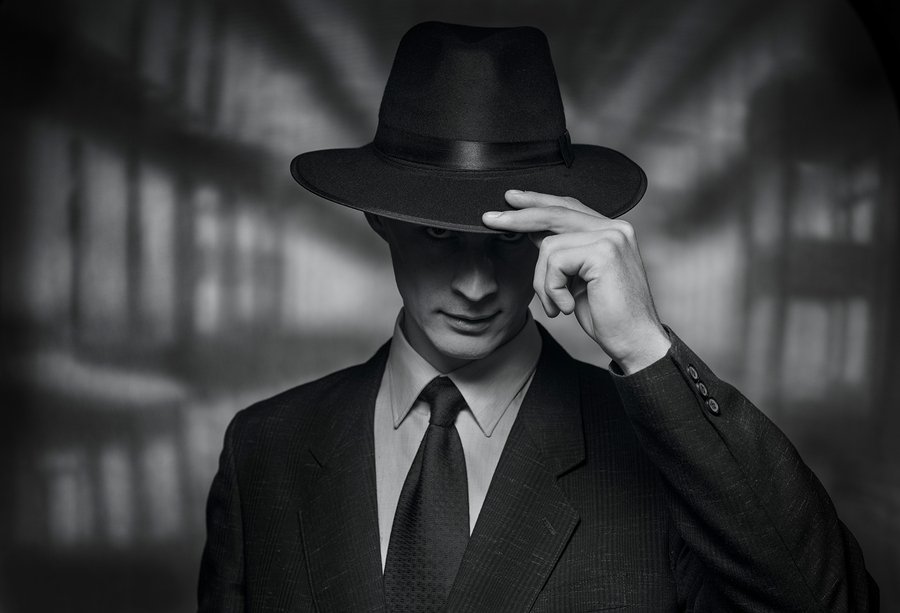 Those who favour using aggressive tactics have a number of different ways they attempt to justify the continued use of these methods. While it is true that they may have been viable in tricking more primitive incarnations of search algorithms, anyone who keeps up to date knows that this is no longer the case.

Some of the Most Common Black Hat Methods

There is a wide range of unethical optimisation tools that websites have been known to use. Each of these is functionally useless in todays’ internet because of the growing sophistication of search algorithms.

Here are some of the most identifiable examples of black hat SEO:

This technique is pretty self-explanatory; it attempts to artificially increase the visibility of a webpage by saturating it with relevant keywords. This practise is one of the most easily recognised by search algorithms and is fairly easy for them to police.

Cloaking refers to the practise of displaying two different versions of a webpage depending on what type of IP address is accessing it. Essentially it gives search engine indexers one version of the site that has a lot of relevant keywords in an attempt to get it ranked highly. It will however serve another version of the site for ordinary people clicking on the link in their results page. 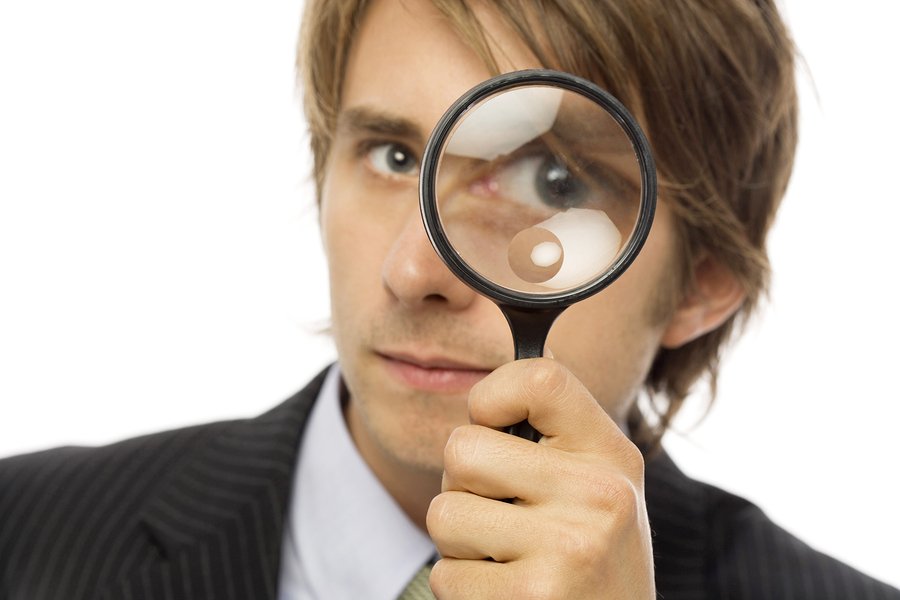 Some websites try to hide hidden keywords and links in plain sight.

A method that is as simple to understand as it is for modern algorithms to combat. It involves including links and keywords in such a way as they are present on the page but not visible to the average user. This is one of the most dishonest and shady methods of aggressive optimisation and is highly penalised by search algorithms.

Link farming involves artificially creating a network of backlinks that attempts to boost the ranking of certain websites. These links are of low quality and are therefore penalised by modern search algorithms.

Essentially plagiarism, duplicate content takes the work of websites and regurgitates it on a new site. Some keywords may be substituted in order to give the appearance of the content being unique to that site. This practise is highly penalised by search engines.

All of these methods share a common element of inherent dishonesty and contempt for the end user. Each of them attempts to aggressively manipulate the system of keyword relevancy that is a deciding factor in search engine results.

Understandably, search engines want to only provide high quality content to the people who use them and actively discourage these tactics being used. Therefore algorithms have been updated to apply greater nuance to how they acknowledge the use of keywords and serve harsh penalties to websites that don’t play by the rules.

The following will detail the top reasons why some people still believe black hat SEO is a viable marketing strategy. 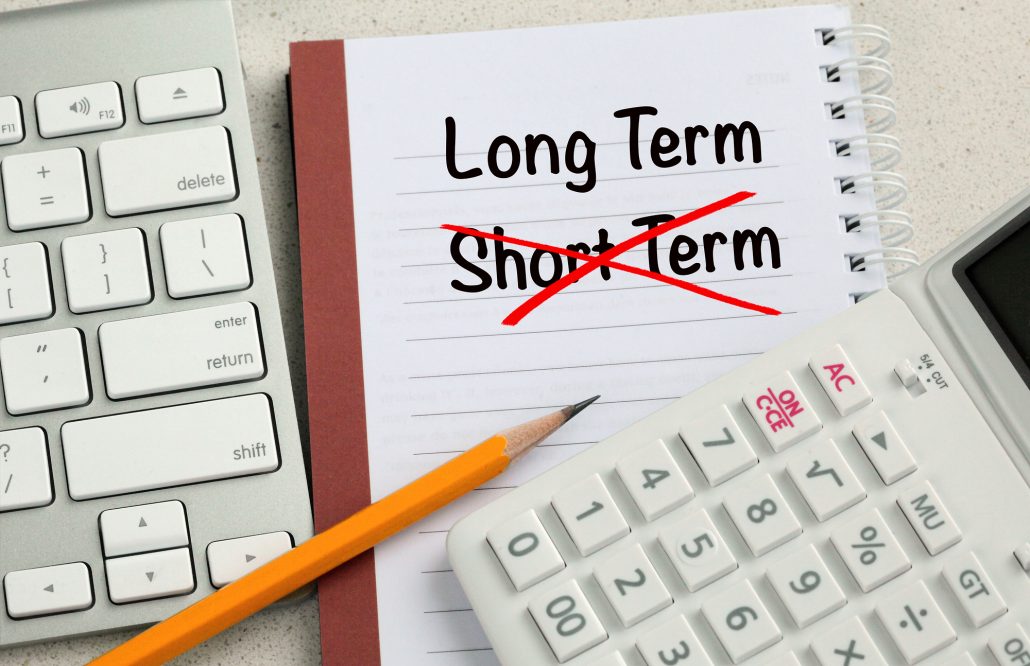 Search engine optimisation has grown with time into a long spanning endurance run for each website that uses it. Anyone who understands the process knows that it takes dedication and time to generate a genuine boost to a sites’ ranking.

Aggressive tactics like keyword stuffing or using unrelated keywords are mistakenly seen as effective because of the immediate short term boost they can sometimes provide. Ultimately these practises are unsustainable because search engine algorithms actively punish and often outright ban sites that are seen using them.

Often those who are inexperienced with online marketing may be deceived into agreeing with these tactics because they have been shown a sudden, short term boost to their sites’ ranking.

As search engine algorithms become more and more refined it will be harder for advocates of this method to get the same results. This strategy relies entirely on racing against the algorithm to get as much traffic as possible before the site is penalised.

An SEO firm that aims to deliver real results for its clients will always use white hat methods that create long lasting and reputable search rankings. Fast yet unsustainable growth will always have negative effects for any domain that wants to compete in the long run.

Certain aggressive optimisation tactics may simply be avoiding detection and have a longer lifecycle because of it. The internet is a big place and search engine algorithms can’t detect every bad practise as they appear.

Certain online marketers may advocate the use of a particular unethical tactic that hasn’t yet been recognised by the major search engines. As more and more people begin to use these methods, the more likely they are to be reported.

Once enough reports accumulate it is inevitable that search engine algorithms will be updated to begin penalising sites using the new tactic. As search engines get smarter, the likelihood of an unethical tactic slipping by becomes increasingly rarer. 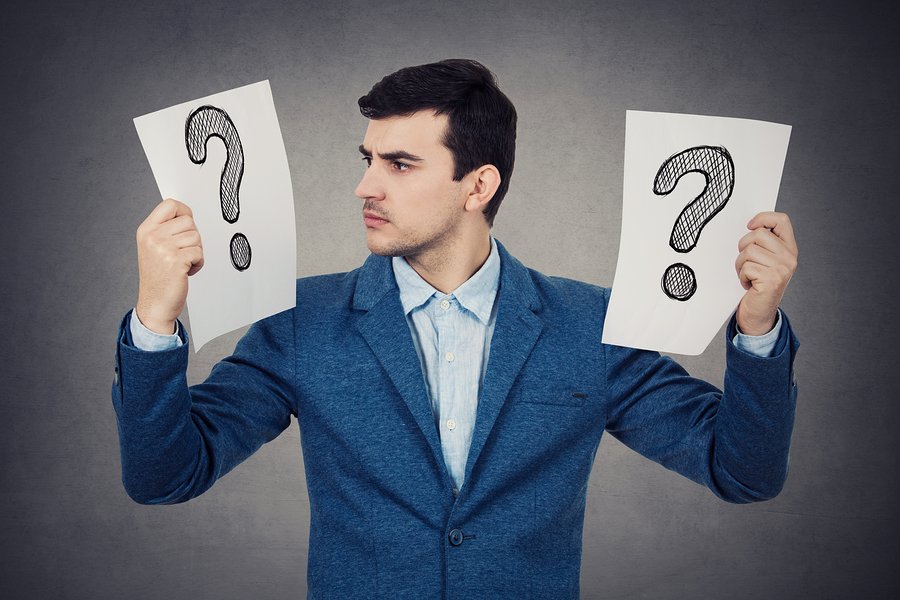 If there is no competition, how do you gauge which tactics work best?

This is an incredibly simple justification for aggressive optimisation tactics as it relies purely on being used in markets where there is little to no competition. If there is nothing to compete against, then it doesn’t matter what types of tactics are used, a website that uses them at all will rank highly.

This is one of the weakest arguments for aggressive optimisation tactics as it says nothing for the quality of the methods used. It only demonstrates that using an optimisation strategy, no matter how unethical, is better than none at all.

While some case studies may suggest that aggressive optimisation has been effective, factors like the websites’ geographic region and local competition should always be taken into consideration when evaluating them.

Standard for that Market

For example, online casinos or pornographic sites are in high competition with each other and will commonly use aggressive marketing strategies. Since the highest performing sites in those industries are using unethical tactics, search algorithms aren’t left which much of a choice about who to rank.

This fact may lead many to think that aggressive tactics are viable because the top ranked sites in a certain industry are using them. This is really only true for those particular industries because of the nature of their marketing using attention grabbing keywords in quick succession.

This approach is far less likely to yield results in an industry or field that does not commonly use such high intensity marketing strategies. For this reason most search engine marketers will not be convinced that this is a good justification for using aggressive tactics. 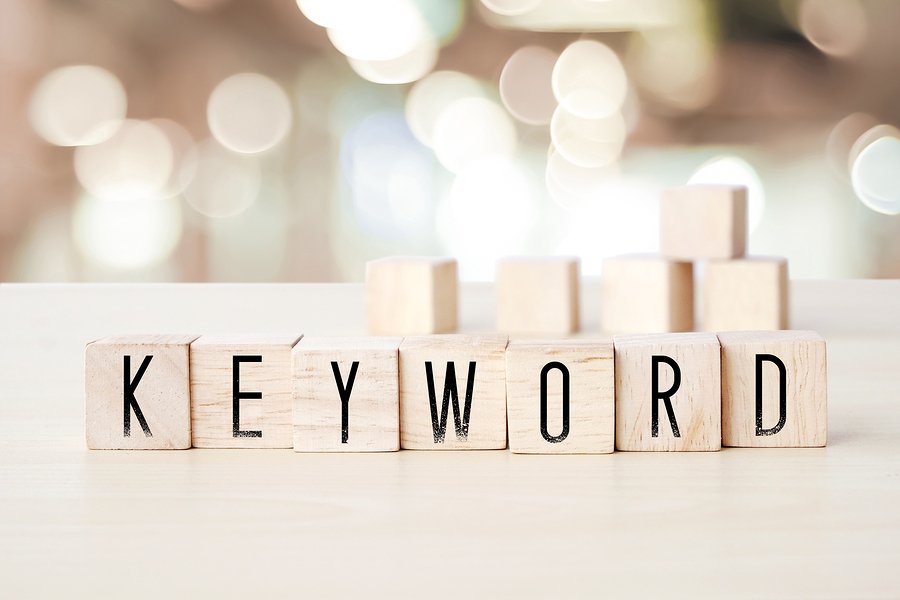 Long tail keywords are more likely to be visible no matter what SEO strategy is used.

It doesn’t matter what kind of optimisation tactics are being applied, if the targeted keyword phrase is unique enough then it will achieve a high ranking all on its own. This is often wrongly cited as a reason to use aggressive tactics in these cases.

This is unreliable in marketing a business because it relies on a search query already acknowledging a highly specific product or service. This means that the optimisation practices being used are not generating new leads from people doing a general search.

With the primary purpose of search engine optimisation to increase a sites’ organic visibility, the results from targeting long tail keywords are far less relevant. No matter what optimisation strategy is used, highly specific terms are always going to perform well in a highly specific search.

With online marketers often using multiple strategies it can be easy to attribute any success with the wrong factors. People considering an optimisation strategy should be careful to give credit where credit is due.

Sometimes an unethical optimisation tactic will be used alongside an ethical one. This leads to the white hat tactics outperforming the black hat ones.

When this happens, some marketers may wrongly think that the unethical tactics had a positive effect on a websites’ ranking. The truth is however that the white hat tactics had simply been effective on their own and had nothing to do with other factors.

Ethical optimisation tactics are far more intricate and difficult to implement than unethical ones. For this reason many people may not realise where and how white hat tactics are being effective.

Unethical practises like keyword stuffing are immediately more visible and easier to understand. Just because something is easier to comprehend and implement says nothing about its overall effectiveness as a strategy.

Why Black Hat Shouldn’t Be Used 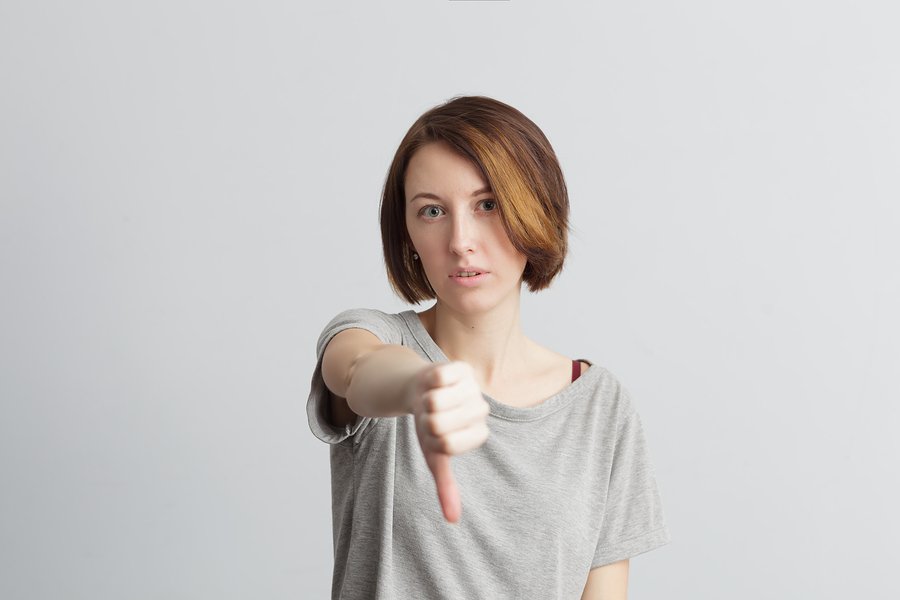 There really is no good reason to use black hat tactics.

It just isn’t worth it. The penalties that a website will receive for being caught using unethical optimisation tactics far outweigh any potential gains.

Almost every instance of these techniques appearing to work today is the result of misunderstanding and misappropriating success. There really is no solid evidence to support the use of any unethical optimisation tactics.

A business that pursues its search optimisation in a genuine way will be rewarded with a search result ranking it deserves. This is process takes time but is always going to have a better long term effect on the business.

Simply having a general understanding of how and why search algorithms work will make it easy to see why it’s favourable to use ethical optimisation tactics.

Maintaining a good reputation with search engines will result in greater trust and mindshare in the minds of the target audience. This is incredibly important in a competitive online world where users will opt for the most authoritative business rather than just the most broadly marketed.

So why do so many people still vouch for black hat SEO? It really boils down to the fact that it’s easier to implement than white hat strategies.

It is also easier to convince laymen of its effectiveness because of its simplicity. If someone has an understanding of search engine indexing that doesn’t extend beyond acknowledging the usefulness of keywords, they might be tempted to use aggressive optimisation tactics.

For these reasons it’s clear that those who advocate for black hat SEO have misunderstood or are misrepresenting its’ effectiveness. This approach to marketing goes hand in hand with the inherent dishonesty of these practices.

Like most endeavours in life, there’s the easy way and then there’s the right way. Fortunately modern search algorithms actively encourage and reward those who go about SEO in an ethical way.

This is why it’s crucial for businesses to use the services of an SEO firm that understands the value of white hat strategies and can implement them effectively. They are experts at tailoring the online presence of a business so that it maximises its ranking potential without breaking guidelines.

The proper use of ethical optimisation strategies is clearly the only reliable way to achieve the best possible search result rankings. Remembering that search engines want to provide quality results to its users means than online marketers need to work within the defined rules that encourage ethical practices.

Read ➡ 7 Factors that can Hinder your SEO Efforts

How To Improve Your SEO Rankings With Videos
Scroll to top
Posting....
Wait!