The battle between search engines to compete for market dominance never really had an opportunity to take place. By the time other brands had emerged to garner their own corner of the service, Google had established itself as the chief source for all things Internet search since its inception in 1998 (although it did operate under the original guise of Jerry’s Guide to the World Wide Web before that juncture).

In that sense, absolutely nothing has changed nor will change in the short to medium-term. However, what gives analysts cause for hope that Google will have genuine competition down the line is the rise in the Microsoft platform Bing. 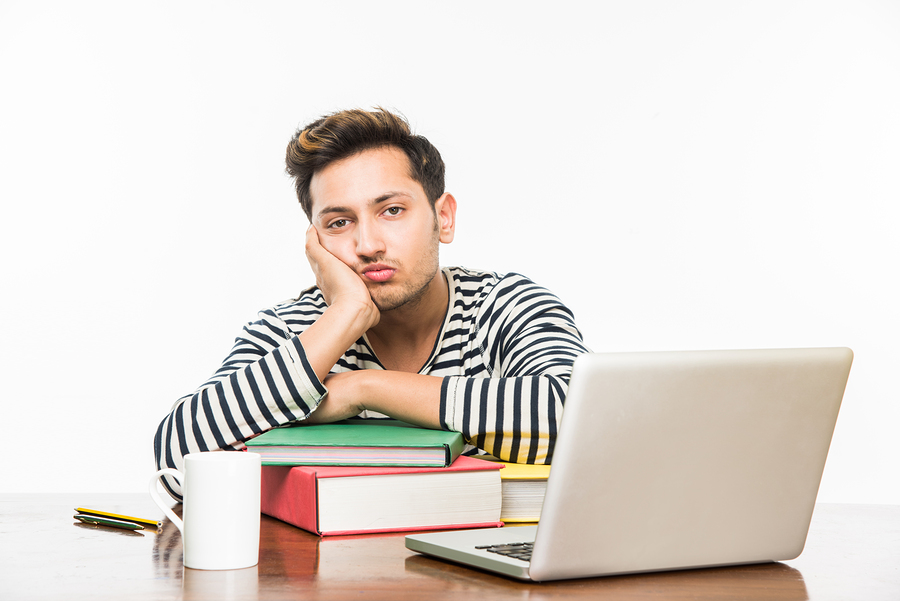 Growing bored of Google? Bing might be where you go next! Photo: Subodhsathe, Bigstock

This program also enjoyed a thorough rebranding exercise having operated under the titles of Windows Live Search and MSN Search, shifting their alias to Bing by 2009.

Complete with a Windows 10 operating system following a social media sidebar application, Bing has taken proactive and aggressive steps forward to fill demands in the market that Google has either overlooked or have yet to prioritise in their overall strategy to entice new users.

Fast forward to 2017 and with a drop in Google stock by approximately 5% as Bing’s aptly rose by almost the same margin, all of a sudden that complete market dominance is not a forgone conclusion in the long-term.

Regular web users, marketers and industry professionals are suddenly espousing the virtues of Bing as traffic is slowly but surely transitioning away from Google. This is not to state that a search engine revolution is taking place because it isn’t – it is only important that we take note of Bing’s growth on the scene.

How can we judge its merits in the current climate and can Bing truly be considered the next big thing like Google was at the turn of the Century?

Well there is a series of battles that have been taking place within the search engine war. Let’s use them as a guide to reaching an answer on this issue.

If backlinks happen to be your area of expertise, then Google should be home for you. This is an engine that considers these as major assets and a guide to determining the quality and authority in which your URL is held in relation to the rest of the competition.

Google goes one step further in this respect by indexing every backlink that is situated on every single page to produce their listing of the search engine results pages (SERPs).

Bing hold them in less regard when it comes to ranking factors, yet they are both heading towards a valuation process that prioritises quality over quantity. Should you only want or need to host one or a handful of backlinks, then Bing’s algorithm is suited to sites that are more geared to other domains. 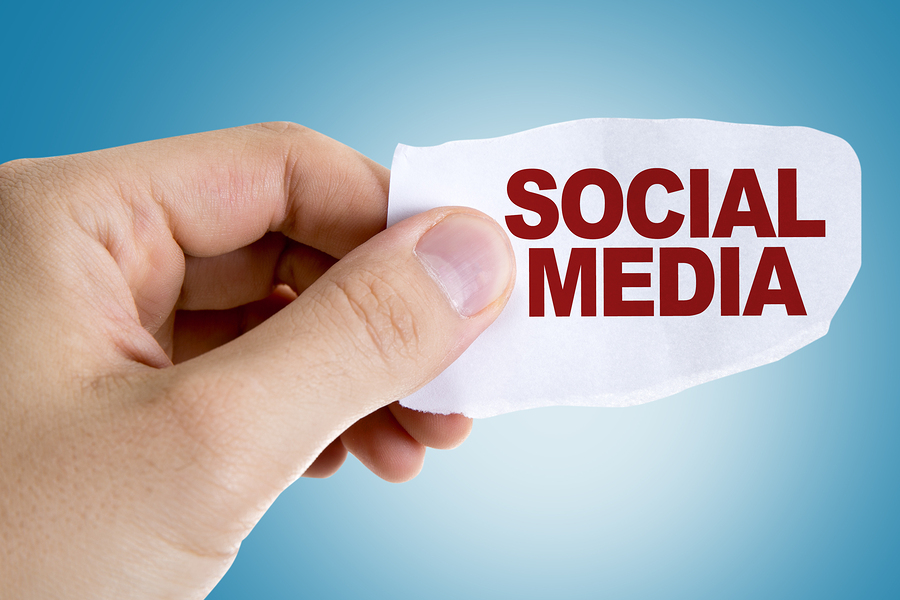 Social media is one battle that Bing scored an advantage from day one of operation over Google. By integrating the timelines of Facebook and Twitter into their SERPs, the power and capacity of Microsoft’s system has been showcased in all of its glory on this issue.

However, such is the strength and market dominance of Google that it does not take them long to be notified of a glitch in their model. Today if you conduct a general search on any topic, the Twitter feed will be a reasonably prominent feature. Prior to this addition, all they had to provide was their internal Google+ hub, a social media site that continues to struggle for relevance.

If your operation is catered towards a strong social media strategy or your search wants to take into account the reception of topics in regards to Facebook and Twitter, then Bing is home to the superior search host.

What exactly do you mean incentive to search? How is this a battle? On the surface, there shouldn’t need to be an incentive to conduct an online search – you either want to find out more about a topic or you don’t. Simple.

Enter Microsoft Rewards program. This nifty little addition allows Bing users to actually make money while they search, offering a completely different enticement to join their brand than to stick with Google.

Working as a points system where individual searches provide accounts a certain number of points (approximately 500 credits equals $5), Bing searchers can utilise this currency with partnered enterprises such as Starbucks, Amazon, Target and more.

Google might be keeping quietly on this advent publically, but it would not be beyond the realms of possibility for the search engine giant to be developing a similar model to bring people back to their hub. 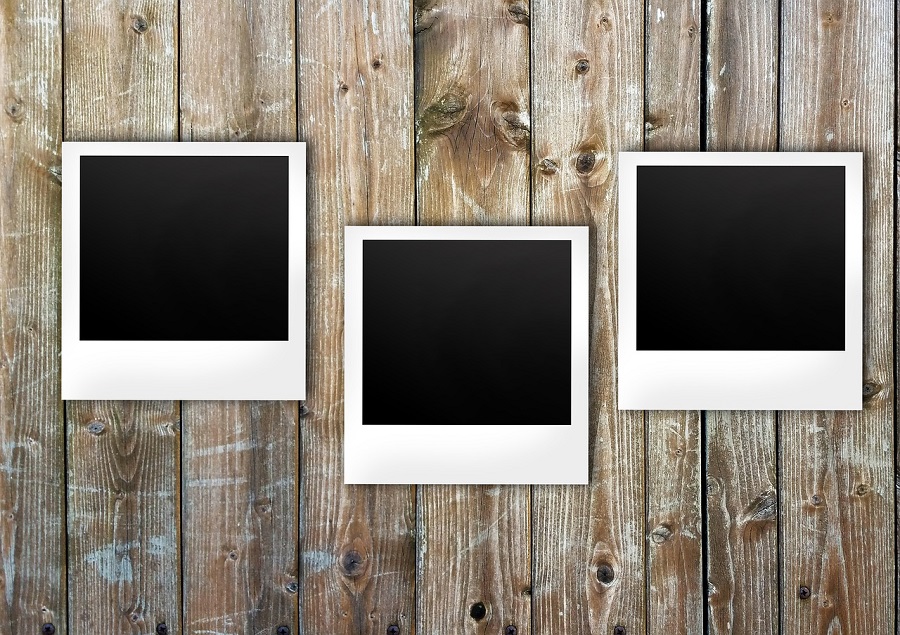 Did you know that Bing’s image search is superior to Google’s? Photo: Alexandra Koch, Pixabay

Another battle and another occasion where Bing appears to have scored a leg up on Google’s system is the images. This domain is vital in the war of search engines as the need to obtain and download accessible pictures becomes paramount for means of content and research.

Where they find a competitive advantage over Google is the “infinity scroll” tool to ensure that a search can continue throughout one page. Google users have to switch between pages to draw out that process, meaning that the only element of the image search process they enjoy over Bing is the ability to integrate GIFs for social media purposes.

The extra incentive to opt for Bing’s system is the licensing and non-licensing disclosures on the images. For Google searchers, they have to head over to the filtering process and undertake that manually – not the most taxing task in the world, but another example where bing have streamlined the process to make it more efficient.

The Google vs. Bing search engine fight becomes more complicated in the realm of video. From the viewpoint of the user scrolling for video content on the web, then Bing’s capacity to expand your horizons again follows through on what they provide with images. It is a Wild West approach where thumbnails are listed with impunity, allowing people to score a preview of the video as they remain on the search page.

Bing has come in for some criticism in the domain of video because of their loose, libertarian perspective. This can lead to a series of graphic or adult content mixed in with a generic search, yet they are assuming the user is an adult who is capable of deciphering what is appropriate and what isn’t.

Where Google really do hold the aces is through their acquisition of the video streaming colossus YouTube. This aggressive move in the market was as much strategic as it was financial, giving Google the capacity to integrate Google’s Gmail and Google+ profiles within the YouTube platform.

Bing’s take is to enhance the user search experience and they score a major tick on that front. Yet Google can rest easy in the knowledge that YouTube subscriptions only add to their market reach. 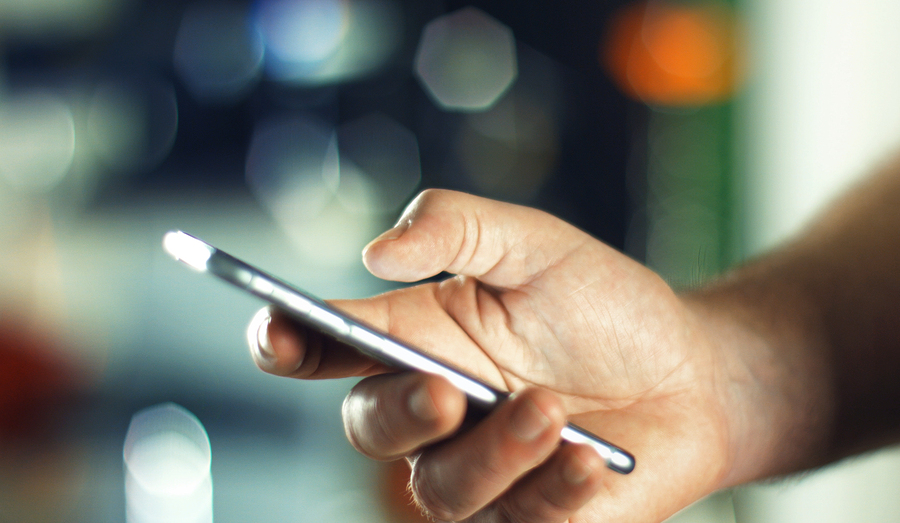 How does Bing stack up in mobile friendliness? Photo: AAW, Bigstock

With the iPhone and Samsung Galaxy holding a healthy portion of the mobile market over the last 5-10 years, Google have realised that this is where the future is heading. Enter the advent of the Google Pixel, Pixel 2 and Pixel XL.

What began as a humble search engine in the late 1990s has suddenly transitioned into a media and technology behemoth.

Google’s mobile capacity is expanding on for operations that are geared towards the booming industry of smartphone users, Google is the domain for you.

The science behind indexation and crawling has dramatically shifted to mobile as they have recognised the trend between active local mobile searchers and passive desktop users, driving up their efforts to build on the mobile revolution.

Bing Mobile simply isn’t on the same playing field when it comes to smartphone users right at this very moment. Just as Google identified where their competition scored an advantage, you can be assured Microsoft are formulating their own models.

The final battle we will run our eye over is the intangible quality of the search engine experience. While we are looking to determine clear winners across each encounter, this area is purely subjective.

Take an example like a search for “Printing services Sydney.” The overlap is clear. Both provide 4 commercials up front matching those keywords. Bing will issue 5 organic listings below with Google issuing 10. Bing will offer a top 5 snapshot with Google offering 3. Then there is the related search terms which essentially mirror each other.

Bing will always attempt to fill that white space with more content and a capacity to filter more information than what Google provides. For searchers wanting their enquiry to be as comprehensive as possible – that is a strong advantage.

For those that want a simplified version that achieves the closest possible outcome, then Google is superior by opting for the ‘less is more’ approach. 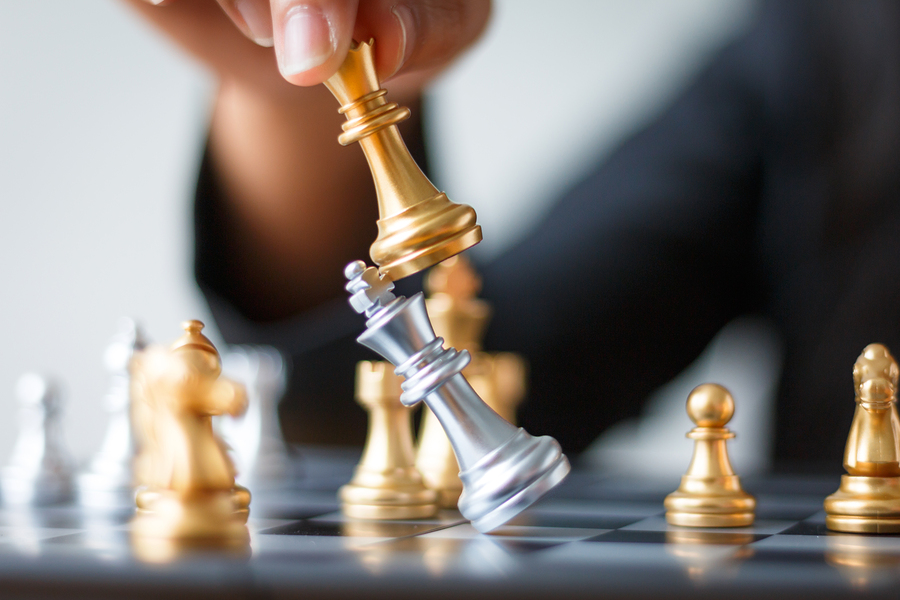 Who wins? Is Bing really the new king of search engines? Photo: The Kaikoro, Bigstock

After analysing all of these talking points, is Bing the new Google? The most direct answer to this question is: no, not yet.

Should we see the current trend heading north for Bing where new features are being added and growth becomes exponential as Google sits complacently on top of the search engine rankings, then that equation could realistically change.

By 2025 or earlier, we could very well see a scenario like Coles and Woolworths in the Australian supermarket industry where two major operators hold a monopoly rather than just the one.

Until that stage though, Google will still enjoy their standing as the greatest search engine outlet in the world. Even by those intangible metrics, the very word  ‘Google’ connotes the behaviour to search for something, making it apart of the current culture to be intrinsic within the lexicon.

This debate will end up heavily leaning one way or the other to the growth and development of Microsoft’s web browser Internet Explorer, making Bing’s search engine a complementary feature to go head-to-head with Google Chrome.

Bing has a long way to go before it reaches those lofty levels of Google, yet they are slowly taking the right steps.

Read ➡ How To Find Your Exact Target Audience