In an official blog post, Bing has announced its decision to ban advertisements for cryptocurrency and related products. The company attributes this decision to the potential risks posed by the unregulated nature of such products to Bing’s users. 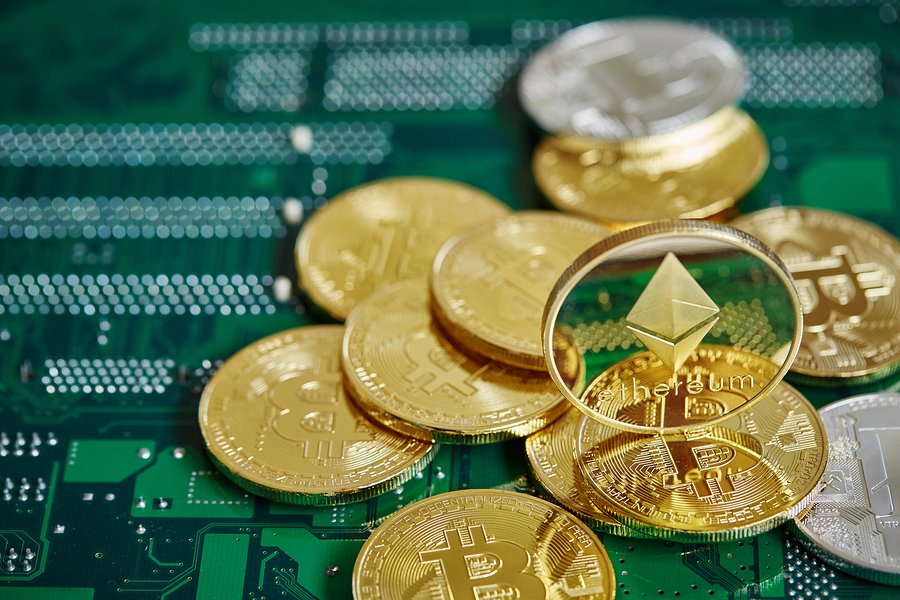 Facebook announced plans to ban cryptocurrency advertisements in late January this year. Google announced a similar ban against the advertising of digital tokens in mid-March, closely followed by Twitter.

The boycotting of bitcoin on such large platforms has affected the price of the digital commodity, with Google’s announcement leading to a 7% decrease in monetary value.

Although this move indicates a negative sentiment towards cryptocurrency across large-scale platforms, in April, the co-founder of LinkedIn asserted beliefs that this ban is temporary and due to the current absence of clear, established cryptocurrency regulations.

Bing’s movement is just another addition to such backlash against the lack of regulations. While Bing is late to follow, the search engine has finally decided that such changes are necessary to minimise risk and improve user experience. Plans to roll-out their new policy will begin in late June of this year.

Alongside such plans, however, Microsoft continues its efforts with blockchain, the very technology underpinning cryptocurrency. In February this year, Microsoft announced its intention to create a new form of digital identity for users.

Such a digital identity would be contained within a secure encrypted digital hub, rather than being spread amongst different apps and services. Microsoft has emphasised that such an identity would be self-owned and give complete control to the individual.

Microsoft’s efforts demonstrate a movement towards putting the ownership of data into the hands of the consumer. However, with the rising scrutiny of how firms are regulated and abiding by consumer protection, the future of the industry remains uncertain.