Search Engine Optimisation (SEO) is not something that can be dismissed out of hand. There is an ignorance, a naivety and a misunderstanding about its role in a marketing context by certain demographics. However, even those who study the field intimately will admit that it is not all encompassing.

Traditional forms of marketing like print advertisements, radio spots, banners, flyers, billboards and television commercials still enjoy cut-through. Depending on the niche, that can be the best method to tapping into a consumer base who are not digitally savvy. 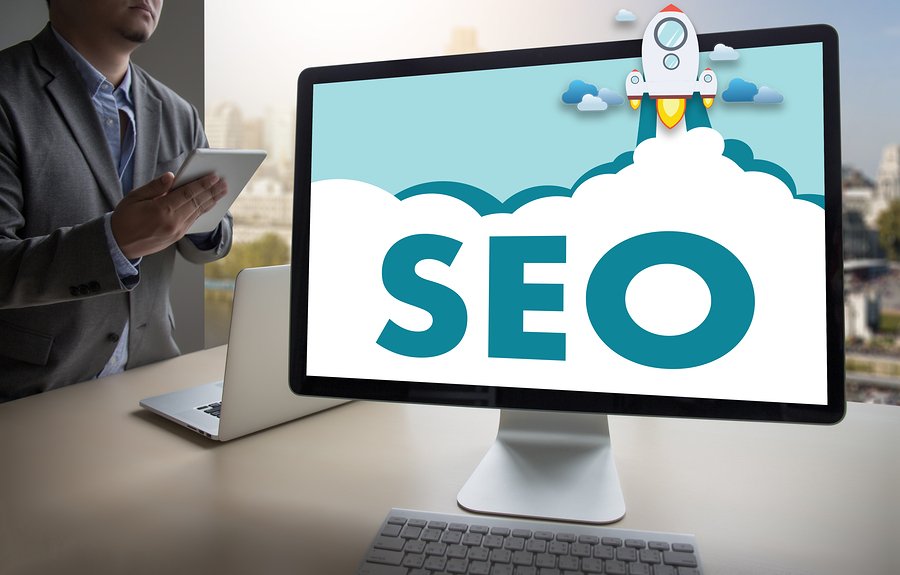 SEO has a high level of importance in the digital world.

The data that is being gleaned from the latest reports though outline one clear fact: society is shifting in droves towards the digital world. Even within that alteration, mobile usage is skyrocketing to make SEO a crucial facet for any marketing strategy that desires a podium finish.

Essentially all websites should be optimised with content that is garnered towards a target to drive up the numbers of regular visitors and subscribers. Once that objective has been met, the search engine results tend to look after themselves.

This is a natural state of affairs, but it is never static. What was ranking well last year might be negated by an algorithm change in Google or a shift in consumer habits. SEO requires diligence on a monthly, weekly and daily basis to ensure that your standing within a niche is not lagging behind the competition.

Sounds like hard work? Well it is, but as these following facts and figures demonstrate, SEO is an incredibly important element for businesses to grasp and master.

There is a degree of trust that emanates from a search engine like Google that other domains cannot obtain. It might be a local trade directory or even a phone book, but Google will always be the king. From its availability to ease of use and sheer size of information held on their database, presence on this platform becomes mandatory.

Yet it is important to weigh up search engines as a collective over traditional media outlets. Sites like Bing and Yahoo are left in the shadow of Google, but they still perform the same task. When 93% of online experiences start with a search engine enquiry, you know they must all be catered to.

According to Hobo, the rise in trust between search engine users and other forms of information is only increasing. 66% of millennials surveyed trust search engines more than any other type of source.

These were the trust figures as of 2016:

Whereas other forms of information are geared towards internal interests and paid advertising, search engines will have a natural order to favour sites that have earned a higher standing.

That is not to say they do not engage with pay-per-click (PPC) advertising methods to artificially boost a brand, but their ranking system does remain sacrosanct.

This results in an inherent trust from the public as they understand that there is method to the hierarchy. It will be based on popularity, traffic and overall user experience. 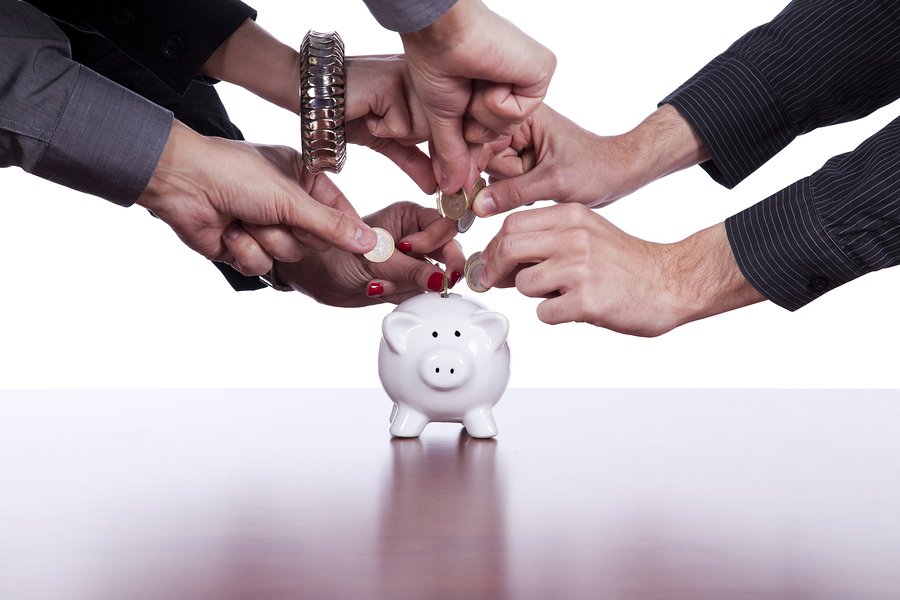 The ROI of SEO is higher than traditional marketing methods.

Traditional marketing outlets have the ability to garner an instant boost, but the long-term effect is not evident. Setting up a radio, print or television advertisement requires the enterprise to return to that format and reinvest time and time again.

The reality is that traditional marketing costs 61% more per lead than search engine marketing. What is known as “interruption advertising” is being disregarded by a larger percentage of society. This is to the point where 86% of television commercials are skipped thanks to advents like the Foxtel iQ box.

For every lead conversion, there is also no peer to cost efficiency. This is the percentage breakdown of an average budget required to market a business:

SEO costs less with longer-term viability for consumer growth and market share. A standard SEO campaign will take a minimum of 3 to 4 months to see tangible results take place, but should that be executed consistently, the elevation will be obvious.

It did not appear out of nowhere, but mobile usage slowly crept up on desktops as the device of choice. With people on the go and in need of up-to-date information, the desktop became old, big and static. Before long in 2014, more online traffic was being garnered by mobile devices.

Such a trend has a direct correlation to SEO practices. An advent like the mobile-first index by Google is a response that preferences smartphone users.

The Ofcom international benchmark issued a report on October of 2016 that gave a stronger indication of mobile usage in Australia. This is what the percentage of respondents explained they owned:

The change is so profound that Mobify’s chief product officer and co-founder Peter McLachan argued that the very term “mobile” will dissolve from the lexicon. It will become an intrinsic part of the online experience.

“Saying ‘mobile internet’ should be like saying ‘colour TV,’” he remarked. “We’ll use the word ‘mobile’ a lot less in the future, because it will just be assumed that’s how we’re communicating.” That perspective is being reinforced by the facts and figures.

This is what IAB Australia and the Nielsen Online Ratings discovered through their extensive research:

The actual behaviour of the smart phone user is just as fascinating in an SEO context. According to Google’s own statistics, mobile users are more proactive than their counterparts from traditional formats.

They outlined how mobile users engaged in higher numbers than those who discovered a brand on television: 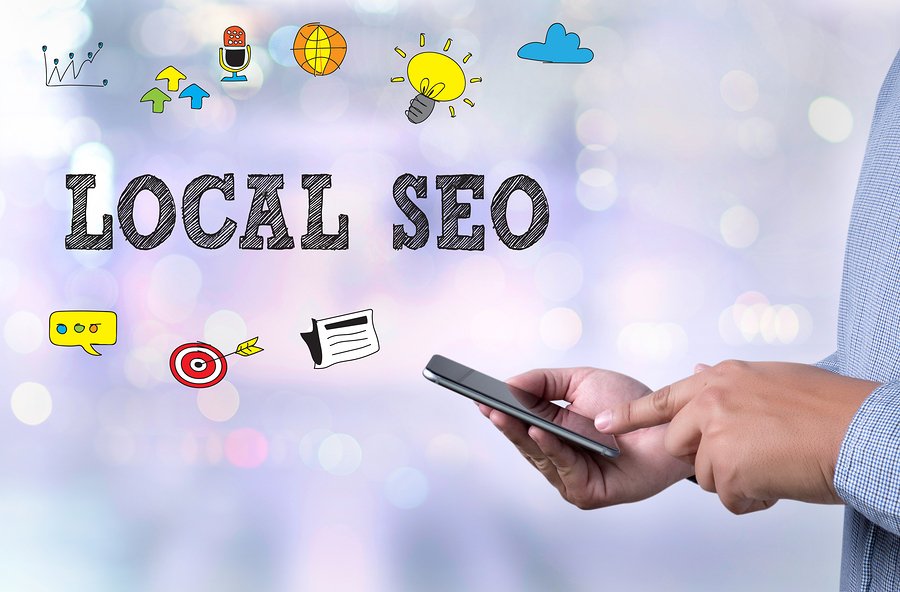 Many businesses can benefit from a local SEO strategy.

In many ways, the Internet has allowed for businesses to expand their wings and develop relationships interstate and overseas. This expansion and breaking down of barriers is viewed as nothing but a positive for commerce.

Yet there is something of a “Back to the Future” occurrence happening in the digital age whereby local communities are experiencing an increase in activity from SEO practices.

Hubspot’s research has led to a series of interesting findings on the evolving element of locality. 89% of those surveyed search for a local business once a week, with 58% searching daily.  A complete listing on Google is twice as likely to develop consumer trust than those without a complete listing.

To drive that even further, an enterprise with a Google listing has a higher percentage of in-store visits (38%) and purchases (29%). The rationale choice for any operation is to have a sound SEO strategy to see more locals interact with the business.

Search engines like Google have placed a greater emphasis on following social media trends. This is not because they are cool or cater to a younger audience – they cater to the entire audience.

The relationship between two domains like Facebook and Google has only strengthened over the course of time. This evolution derived from the sheer amount of content being consumed on social media, leaving search engines no choice but to alter their internal metrics.

75% of SEO now occurs through off-page generation. That means that 25% or one quarter of how a ranking is formulated occurs on the domain page itself.

With 17 million Australians on Facebook monthly, it makes sense to channel organic traffic through these hubs to accelerate SEO performance. 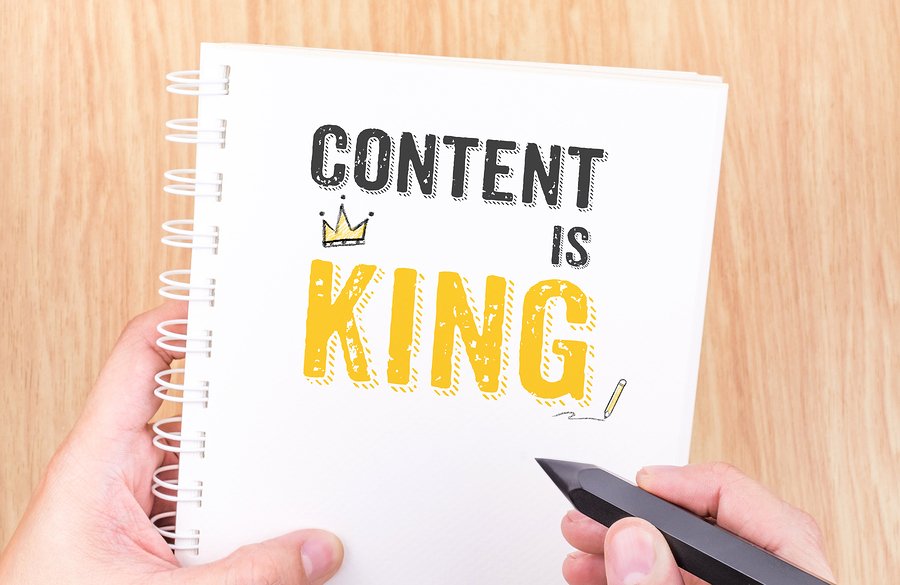 It has been revealed that organisations that blog manage to accumulate 434% more indexed pages than their counterparts. Indexed pages drive leads and creates more sales by giving the consumer more points of contact.

Many domain owners view SEO through the prism of the homepage URL where the score is generated as a collective. This is not the case because each page is ranked individually, meaning that pages bond together to deliver an overall score.

That makes it imperative to have all of these pages geared towards a sound SEO strategy:

SEO has long been thought about as the online marketing tactic of choice. Yet the notion of “branding awareness” has become more prevalent in the 21st Century whereby visibility is central. Those that search for a product or service might not necessarily act in that moment, but seeing the emergence of a brand name will create a subconscious recognition.

What makes SEO so important is figuring highly in the rankings, delivering long-term viability. The top 5 results in a search will enjoy 75% of the clicks, outlining how crucial it is to be top of the agenda. That statistic is exacerbated by the fact that 75% of users do not bother to scroll to the second page.

Chitikia offered an analysis of the traffic share judging by page rank score:

Operations that have a sound SEO strategy will continue to enjoy more of the lion’s share of the marketplace. These are based on facts that are not so much unbelievable as they are simply reality.

What do you think about the importance of SEO? Let us know in the comments below, we would like to hear what you have to say.

Read ➡ The Basics of Digital Marketing