As of early May, Amazon has ceased bidding on product listing advertisements on the Google Shopping service platform. While it is not unusual for bidders to disappear for a day or two on Auction Insights reports due to fluctuations in the market, it seems as if Amazon has pulled out for good. 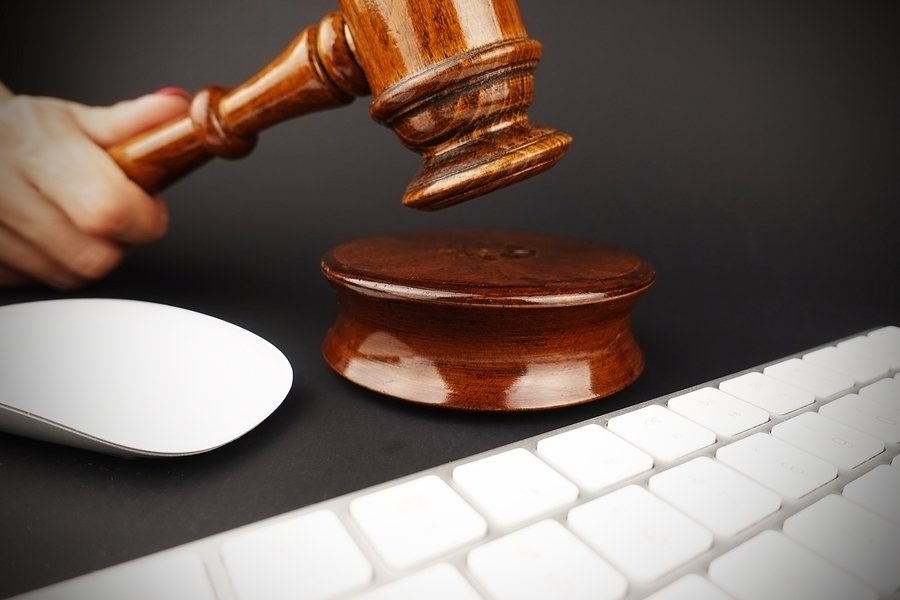 The news comes at the mark of one and a half years since Amazon has starting bidding on Google Shopping Ad auctions.

Google’s Shopping Ad program allows advertisers to display a feed of their products before the organic results generated. This feed can include photos, making it visually attractive and contributing to the higher click through rate as consumers have more product information.

Amazon began bidding in December 2016, after years of choosing not to participate in Google Shopping. Throughout 2017, we saw Amazon establish its presence most strongly in the home goods product category, but also office supplies, novelty gifts, and furniture.

The answer may lie in the growing competition through the two giant firms. As a shopping search engine, Amazon itself is a competitor of Google’s Shopping feature.

Many consumers go to Amazon to search for products they are interested in buying. And yet, there’s no question that Google’s reach and influence is paramount.

The introduction of Google Shopping Actions, which allows customers to buy products via a new Google Express Shopping service, may have also had an influence on the decision.

This feature puts Google more directly in competition with Amazon than before, as Google is now facilitating payments through its platform, just as Amazon does.

How to optimise your YouTube SEO tactics
Twitter introduces badges that confirm political candidates
Why Do People Like Memes on Social Media?
Google: Keep your URLs “for the long run”